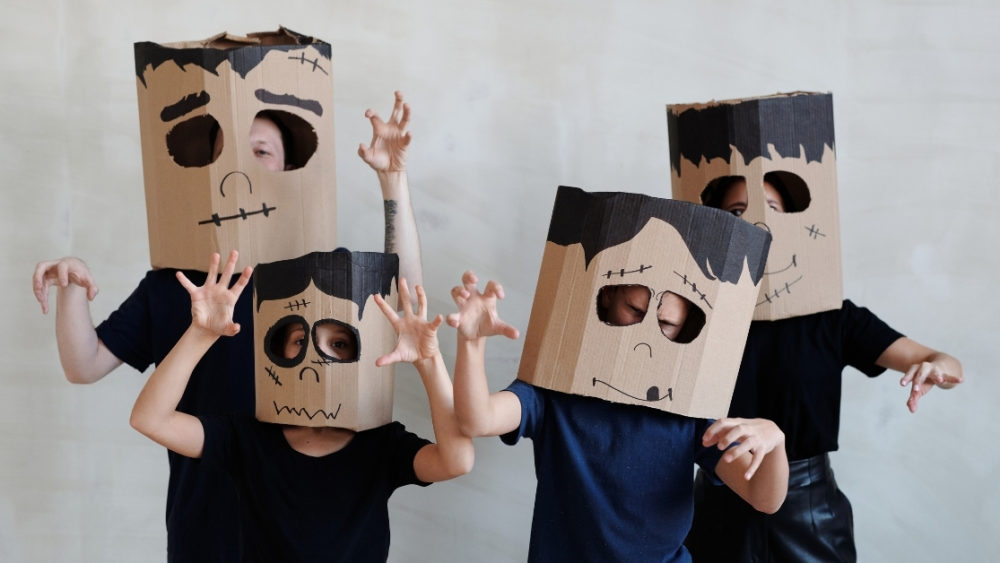 THIS IS PERSONAL – AND IT’S BUSINESS

We often hear the saying: “This is not personal, it’s business.”

But is this true, or even possible?

Any decision that we make that influences another person’s life is, by its very nature, personal. To say that a decision is made purely on a business basis is to put on a mask and hide behind it.

As the picture shows, children may enjoy a game of pretending to be fierce tigers but we can see that underneath they are still children, authentic and innocent. These masks are obvious.

We, as adults, sometimes wear invisible masks, whether we realise it or not. These masks have a real effect on how we interact and how the world interacts with us. They may hide our true identity, sometimes giving us an excuse to treat other people, whether they be employees, contractors or even consumers, badly.

This mask usually indicates that we’re about to throw integrity to the wind to pursue profit at all cost.

Would you rather deal with a polite, honest individual, even one known to drive a hard but fair bargain, rather than one who will do anything to get an edge? I have no doubt that you, like me, would choose the honest and fair person who is willing to go the distance and build a friendly, if rigorous, relationships.

It’s possible to be a caring human being and professional at the same time.

This gives us the scope to make hard decisions for the overall good of our companies. Even in situations of having to retrench people, as experienced recently by many businesses, one can act in a compassionate manner, listening to others’ concerns and trying to lessen the impact where possible.

It might not be possible to change the reality, but people will know they have been heard.

Unfortunately, some people interpret this approach as weakness and try to exploit the opportunity. This might be why so few businesspeople opt for such an approach to business. However, they are misinterpreting what it means to do business in a caring manner. It does not mean having a bleeding heart or compromising ceaselessly, which would be true weakness.

Those who interpret a caring approach as weak and try to take advantage of it, deserve an aggressive response.

Being a caring businessperson does not prevent success but encourages it. The most visionary and admired political and business leaders in history treat others with respect and are careful how they communicate. We draw inspiration from these people. They are clearly comfortable with their viewpoints, we know where we stand with them, and those who interact with them know they will be treated respectfully.

This is the difference between a good and bad leader.

The way some large conglomerates and banking entities do business demonstrates the opposite approach to business – one that some experts feel really took hold in the 1980s and endures today. A prime example is the giant American electricity concern Enron, which played fast and loose with blackouts to increase share prices and for other gains. Meanwhile, it put huge pressure on its traders, who had to perform at the highest level constantly or were fired. This was touted as a way of keeping the best talent.

In reality, it created continual fear, which hampers us from doing our best.

As we know, Enron went bankrupt. Many others who appear relentlessly tough and unbending often lose in the long run. The South African businessman Marcus Jooste is a more recent case in point. He ruled Steinhoff with fear and deception, caring only about short-term profitability – and causing the international business entity to nearly collapse.

Business should be neither dreary nor soul-destroying but, ideally, fun. In an ongoing building project at Dolphin Bay, the contractors we most enjoy working with are those who have fun doing the job, while operating in a professional manner.

There is always some friction in business relationships, but we have noticed that when people want what is best for everyone and are willing to have open and honest discussions, things go better overall.

Perhaps you, too, have noticed that taking an aggressive stance in business dealings often backfires? This is because it tends to antagonise or irritate others, who then opt against going the extra mile for you.

We need to be careful. A populist and narrow-minded mode of politics has taken hold in the United, States, South Africa and many other countries. Based on self-interest and a short-term bid for votes, it is akin to doing business badly.

Modern technology is an extraordinary tool for enhancing the good we do and worsening the bad. It is so easy to fire off an ambiguous, curt or dismissive e-mail, WhatsApp or social media message. These can be blunt tools that ruin a business relationship. Better to wield them carefully, picking up the phone when we need to iron out any obstacles or communicate in depth.

If we have been honest and careful in our attitude and dealings, there is a far better chance they will stand by us until we have recovered.

Behind our behaviour lies our state of mind. Are we willing to take off our masks and contribute to society and those around us in a positive way, or do our actions revolve around what we can gain at others’ expense?

Do we choose to be weak, or authentically strong? 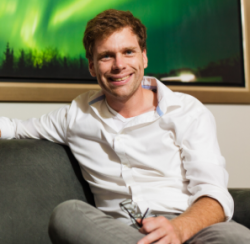 I am committed to growing a business of energy and creativity in which our team can flourish and through which, together, we can make a positive impact on the world around us.

Bertus Coetzee is the owner and MD of Dolphin Bay.