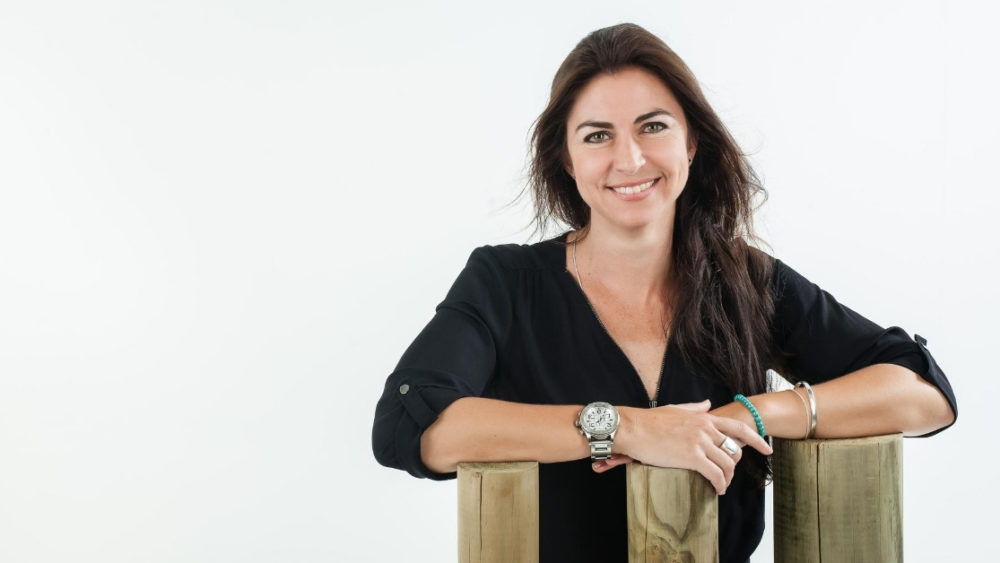 Dolphin Bay and most of our customers are seeing sales volumes return to pre-Covid-19 levels – a recovery better than we had anticipated following the Stage 5 lockdown that forced South African manufacturers to halt production for weeks.

A small number of plants have been forced to close, but fewer than expected in April during the heart of the restrictions.

“It seems that our industry in Africa is resilient, despite the difficult times we are experiencing,” said Bertus. “This does not mean it has been easy. Timber treatment companies had to put in enormous effort to escape the fate many other industries faced.

There is clearly a demand for treated timber, showing confidence in the market for utility poles, construction timber and agricultural poles, including the growing shade-netting market, he said.

Our observations are that the timber treatment industry is doing better than manufacturing in general which has seen a marked decline in recent months.

Bruce Breedt, executive director of South African Wood Preservers Association (SAWPA), speculated that the decrease in manufacturing in the country, of 49% overall for the first quarter up to the end of April, would have included the timber treatment industry as only producers of timber products classified as essential, such as agricultural and transmission poles, were permitted to continue manufacturing.

However, the timber industry started improving when the manufacturing of building and construction materials was allowed in Stage 4 of lockdown, with further improvements when these products could be sold at Stage 3.

“On the positive side, the development of the Forestry Master Plan is still continuing as part of the Public and Private Growth Initiative. Forestry − including related subsectors such as timber preservation − remains a key area identified for growth.”

Pointing out that he was offering generalised observations about SAWPA member companies he engaged with, rather than speaking for the industry as a whole, he said: “Things are picking up month by month and are better than expected. After Stage 5 lockdown in April, there was an upward trend in May, and in June things were even better.

“This does not mean things have fully returned to normal, since the pandemic has placed a damper on the economy. But things could have been worse.”

The market for poles and DIY-related timber such as decking “are not doing badly to date,” but demand on the sawmilling side still seemed to be battling to get back to decent numbers, he said.

Asked about the future prognosis for the industry, Bruce explained that the state of the economy would dictate how our industry and others fared.

“On a positive note, the development of the Forestry Master Plan is still continuing as part of the Public and Private Growth Initiative that was started prior to Covid-19, and forestry − including the related subsectors such as timber preservation − remains a key area identified for growth and development.”

He said the draft Master Plan had just passed through the working group and industry reference group phases, and it would progress to the Executive Oversight Committee.

Bruce added that timber preservation per se was only directly addressed in the Master Plan within the focus area looking at illegal activities in forestry, i.e. with respect to illegal timber and pole treatment.

However, some of the other focus areas related to the growth and supply of timber and its promotion in construction and other industries, would have a positive influence on the timber treatment sector.