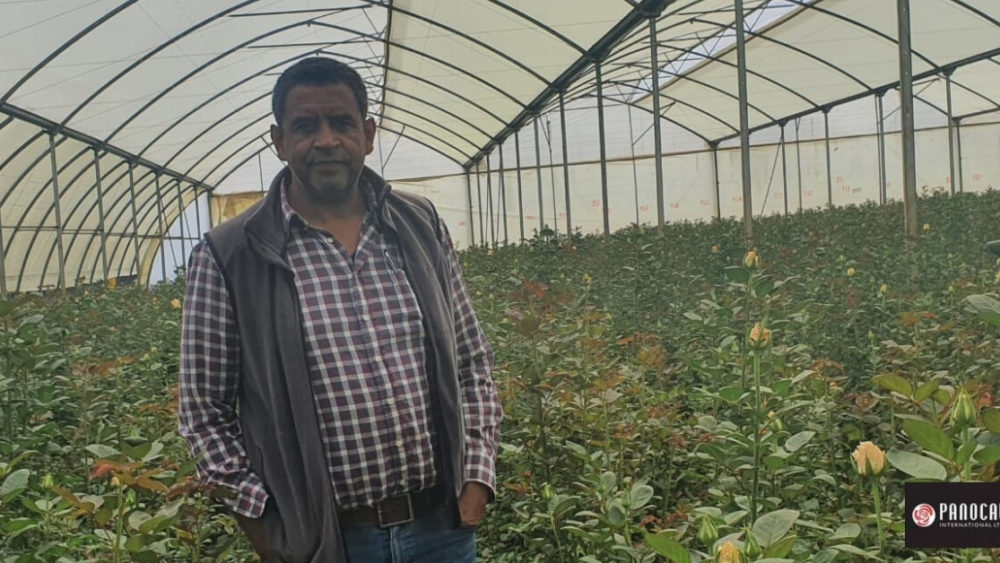 On the slopes of one of Africa’s highest mountains, Mount Elgon, lies a farm producing roses with a colour and fragrance that have impressed international markets for decades.

Panocal, a farm outside Kitale in Kenya, grows nearly 41 hectares of roses in greenhouses. It is also blossoming into other areas of agricultural production including treated timber and has signed up with Dolphin Bay as its wood preservative supplier to make the most of the venture.

Piloted by owner and managing director Paul Wekesa − a former professional tennis player and well-known figure in the region − the company also produces sugarcane and avocados and has grown from strength to strength.

The farm, which is 6000 feet above sea level, will continue to focus on roses for export to Europe after doing so successfully for 24 years, but the treated timber industry is also proving to be a robust business venture.

“Panocal spotted an opportunity, realising that if they focused on timber treatment, they would have a sustainable local market to serve,” said Dolphin Bay Sales Manager for East Africa, Wayne Driemeyer.

“Panocal is quick to see value in what is offered to them. They also have foresight and a long-term vision for their business.”

“Panocal has fantastic people to deal with, from Paul through to every level of the organisation. They are proactive, hands-on, know what they are doing and serious about running a proper operation.”

“We decided about four years ago to diversify the business,” explained Paul. “We had some acreage of forestry on our land and had been selling eucalyptus poles to outside companies, but decided instead to add the value ourselves, so in 2018 we imported a timber treatment plant from China.

“We also decided to grow avocados as our new crop and started with a 26ha block with another 190ha to be planted this year, completing our diversification programme.”

Wayne added that the company has been treating poles for a few years but is now “putting a lot more focus” on its timber treatment plant. Panocal has signed up with Dolphin Bay as a sole CCA supplier, and when a shipment was delayed due to factors beyond Dolphin Bay’s control, we arranged to get temporary stock to them rapidly and timeously. This surety of CCA supply was one of the reasons the company opted for Dolphin Bay.

Panocal has contracts to provide treated timber to Kenya Power and to contractors for the Rural Electrification Authority. Paul’s vision is that his timber treatment plant will become the number one plant in Kenya.

Kenya has electrified about 75 percent of the country and is continuing its electrification programme. Utility poles for electrification still constitute the majority of the treated timber in the country, with the rest for fencing, building and other infrastructure.

“We chose Dolphin Bay because of Wayne’s tenacity,” said Paul. “He always called and looked us up when he was in Kenya. With a bit of research, we saw that Dolphin Bay was one of the leading companies in this industry.”

“Wayne has modeled an agreement that works for Panocal and has shown trust in us, which we appreciate very much,” said Paul. “Since starting this business, we have managed to win a lot of tenders based on quality treated timber and delivering within the necessary timelines, so I see a bright future.”

Bertus said he is pleased with the deal and has been impressed with the quality of the company’s discussions with Dolphin Bay. “They are quick to see value in what is offered to them,” he said. “They not only look at the short term but have foresight and a long-term vision for their business.”