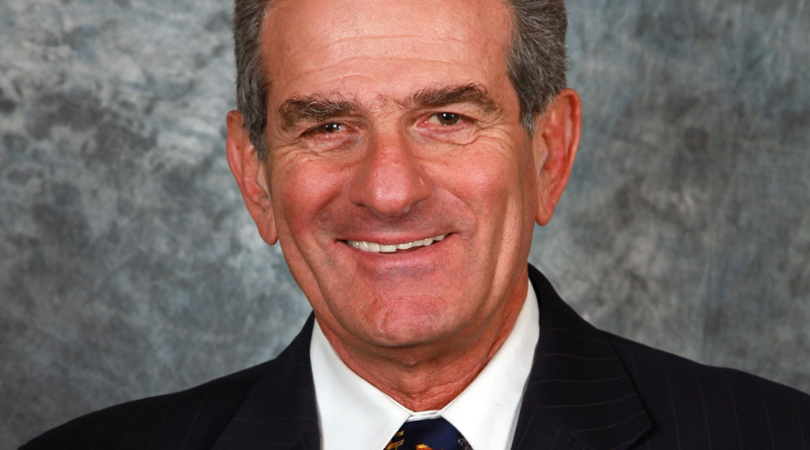 SHINING LIGHT ON OUR ECONOMY

In this story, leading economist Dr Azar Jammine, Director and Chief Economist of Econometrix, gives the Dolphin Bay Brief insights into the major factors that will determine whether the South African economy improves or deteriorates next year, and outlines several reasons for hope.

Azar acknowledged a general malaise in business and an erosion of investor confidence in our economy, due to the enormous economic and political turbulence of recent times.

Many commentators have pointed to the economic devastation wrought by state capture, the threat of expropriation without compensation and the rising populism of extreme political organisations, among other factors.

“Corruption and state capture have cost government an enormous amount of money. It might take 10 years to make this up,” Azar said.

The South African economy did not plunge into a deep recession a few months ago but was steadily ground down over time, he observed. Its performance has been “insipid” in recent years, with growth rates of 0.6% in 2016, 1.3% in 2017, and 0.7% this year. The recession was in fact a mild one, precipitated by the recent serious drop in agricultural production due to the drought, followed by a return to normalcy from high maize returns last year.

Nevertheless, it is a problem if the economic growth does not match population growth, and overall, living standards are declining.

Impediments to future economic growth in South Africa included huge structural problems, such as poor infrastructure and weak institutions’ corruption, and the lack of marketable skills among a large proportion of citizens.

Extremely poor education levels have prevented many people from adding value to the economy and have fostered inequality. This inequality has bred resentment towards an increasingly wealthy, corporate, executive class, many of whom earned exorbitant salaries. This inequality also resulted in regular industrial action.

“Corruption and state capture have cost government an enormous amount of money. It might take 10 years to make this up.”

The absence of co-operation between the public and private sectors has also had a negative effect, although President Cyril Ramaphosa was taking steps to rectify this, Azar said.

Uncertainty around the proposed expropriation of property without compensation was also worrying and had been a big impediment to growth for assets such as properties and factories, although not to bonds.

Should the government expropriate property without compensation “lock, stock and barrel”, it would be extremely damaging to the economy and would result in a massive outflow of capital and skills. However, if the issue was handled carefully, there could be positive outcomes.

The government owns vast tracks of land on which thousands of people live. If they were given title deeds which could provide them with collateral, it would unleash a vast influx of wealth into the economy.

Providing one of several reasons for hope, Azar pointed out that the recent drop in oil prices will help mitigate our economic slump, as a massive reduction in the fuel price.  This development has the potential to counterbalance many other problems, as fuel affects the cost of doing business and consumer expenses across the board.

More good news is that inflation is set to decline to 4.5% next month, so bonds, which traded at 9% to 9.5%, were very competitive by world standards. This bodes well for future foreign investment.

The Reserve Bank estimates inflation will hover around 5.5% next year but this would still remain highly competitive as few countries offer such a return above inflation rates.

“If expropriation without compensation is handled carefully, there could be positive outcomes. “

The recent increase in interest rates by 25 basis points to a repo rate of 6.5% and a prime lending rate of 10% was a reversal of previous rates cuts, meaning the situation was back where it started earlier in the year.

“This is not a disaster,” Azar said, estimating that somebody with a loan of R1 million would now have to pay R500 more a month, and the increases would benefit older people with pensions.

There has been some cynicism about the recent Investment Summit and Jobs Summit, but they were steps in the right direction. Intimating that a Ramaphosa victory would be the best path forward for SA, he said the President was hampered by political considerations but would be free to act more decisively if the ANC won the next election by a wide margin.

The Rand is subject to many influences, and Azar would not be drawn on whether its value was likely to improve or deteriorate next year.

He said the nature of the global economy was such that very wealthy investors often swing their immense purchasing power from one market to another. Emerging economies, including those of South Africa, Turkey, Russia, Brazil and Argentina, were very vulnerable to the vagaries of capital flow due to their political and economic unpredictability relative to those of more established democracies.

Azar also saw signs of a slowdown in some more-established markets, especially China, which could see more money flowing out of emerging markets in general.

The Rand was seen by some as a “proxy” currency for getting in and out of other currencies and this trend would probably not diminish next year. Between $20 billion and $25 billion was traded in Rands every day in South Africa, amounting to six to seven percent of the country’s entire GDP.

The Rand is under-priced in comparison to its real value, Azar said. An appropriate exchange rate to the dollar was R13.50, taking into account our current economic situation and the value of other currencies.

The good news is that “we are nearly there”.