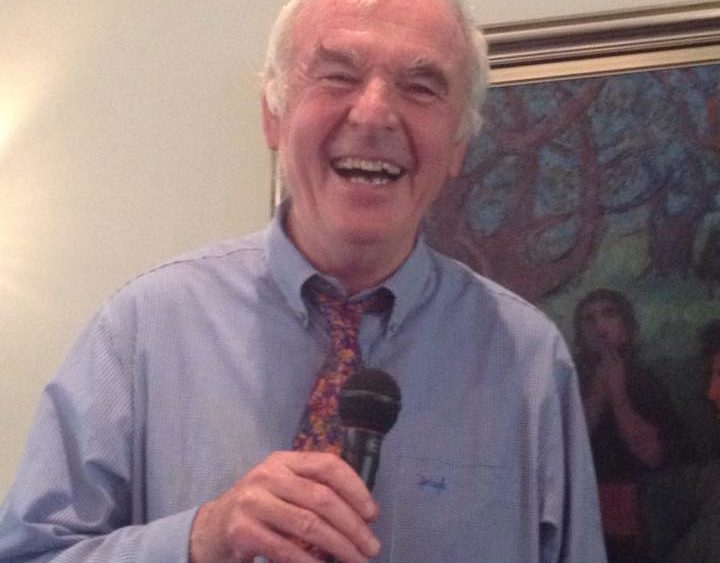 South Africa is at an economic crossroads, like the political crossroads of the early 1990s, and needs to have an economic Codesa to ensure its future stability.
This was the prognosis from renowned scenario planner Clem Sunter at a business event that Dolphin Bay attended late last month, where he outlined the key “flags” likely to determine events in South Africa in five to ten years’ time.
The event was hosted by the Energy Efficiency Forum of the City of Cape Town and attended by business representatives including members of the National Business Initiative, to which Dolphin Bay belongs.
Clem is a former CEO of Anglo Gold and Uranium Division, turned scenario planner. In the 1980s, under his watch, Anglo American outlined two crossroads South Africa would have to face. The first, reached at that time, offered the choice of the High Road of a negotiated democracy.
Many years into this democracy, they predicted, the country would face the possible Low Road of failed economic growth. We are facing that possibility now, Clem told the business gathering.
Scenario planning provides a tool for plotting possible futures, so that choices can be made about which path to take. It entails determining the current “red” and “green” flags that are likely to determine future events, then looking at how these might unfold in five to ten years’ time.
In South Africa, corruption is currently an extremely large red flag, and the future “could go either way”, Clem said. On the one hand, the extent of government corruption was extremely alarming. On the other, corruption is being exposed by the media and institutions such as the Public Protector and Constitutional Court, and politics is more dynamic in South Africa than in countries like Brazil and Venezuela, both of whose economies were downgraded to junk status. These points give some room for optimism.
Another important flag is the need for visionary, inclusive leadership. South Africa enjoyed a brief “honeymoon period” under Nelson Mandela, but divisions have been increasing ever since, and a country must be united in order to succeed.
“We are more divided than at any point since 1994,” Clem said. “We’ve got to look around for inclusive leaders, to turn the red flag of division green.”
The quality of our infrastructure is another possible flag, and the jury’s out on this one, too. Encouraging developments include the recent end to load-shedding. However, our road infrastructure is among that that is insufficiently maintained.
Pockets of excellence are another flag, and the one giving the greatest cause for optimism. South Africa has many of these: good schools, for example. The question is whether these institutions are used as models to uplift their poorly performing institutions, or whether they will be “dumbed down”.
The most important flag is the extent of economic freedom in South Africa, Clem said. We now have a record unemployment rate, and need to create one million new businesses, to create five million new jobs, relatively soon. To achieve this, entrepreneurship is crucial. He pointed out that along with several visionary presidents, it was in fact entrepreneurs who made the US great.
However, the National Development Plan has not dealt with this issue adequately, our economy is not conducive to developing entrepreneurs, “and big business is not doing its bit.”
Given these flags, there are three possible future scenarios, he said. One is that South Africa takes the High Road, turning all the flags green. In this case, we will stay in the world’s economic premier league. Clem gave this scenario a 45% likelihood.
The second is that we will take the Low Road, in which our economy continues to falter and hopes are dashed across the board. In this case, we will be “quietly forgotten” on the world stage. He gave this a 45% probability.
The third possibility is that that the Low Road will deteriorate into a wasteland, in which South Africa becomes a failed state marred by continuous conflict. The risk of this scenario increases, the longer we stay on the Low Road. This scenario is about 10% likely, he said.
“We really need an economic Codesa, or at least a proper conversation about our economy, to turn things around,” he said.
• Clem’s scenario-planning book “Mind of a Fox”, co-written with Chantell Illbury, was published three months before the 9/11 terrorist strikes in New York. Initially little known, the book became an overnight hit because it contained an open letter to then-US president George Bush, warning that his greatest challenge would probably be a terrorist strike on a major US city. This prediction was not coming from other quarters, and Clem and Chantell have since been feted by many governments and intelligence agencies for their insights on mapping future scenarios.