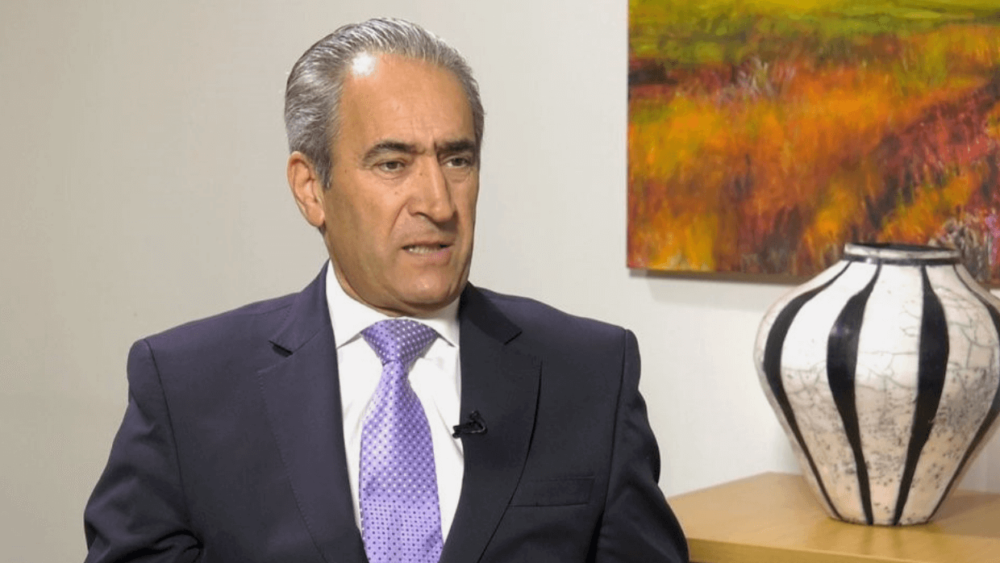 “VITAL SOURCE OF HOPE” FOR SA

There is a large dose of weariness in our society, but the majority of South Africans are peace-loving and rational, and our economy is resourceful and diverse.

There is sufficient skill and capacity in the country for a real turn-around of the socio-economic challenges, providing us with a “vital source of hope”. However, this will require focused and sustained ethical leadership in both the private and public sector for the next decade.

These are some of the messages from leading economist and futurist Iraj Abedian in a wide-ranging interview with the Dolphin Bay Brief. “I do not wish to underestimate the challenges, but I have no doubt that collectively we are able to deal with them.”

President Ramaphosa is trying to rebuild the country following Jacob Zuma’s presidency, which tore apart our society and some of our key institutions. The new president is facing resistance from within the ANC and from other parties. The focus needs to be on “rebuilding unity and coherence, not so much in words and promises but in policy and action.”

“The younger and skilled black population recognises the legacy issues, but feels able to overcome them.”

“The pains of the past are too many, and they have been compounded by the post-apartheid pains of blatant corruption, incompetence and the rise of mediocracy within both the public and private sectors,” Iraj said.

“The legacy issues are talked about, and yet not enough is being done. The younger and more skilled black population recognises these issues but feels competent and able to overcome them.  It is the uneducated, employable and economically side-lined who do not see the way out and focus on the evils of the past.”

While South Africans may be experiencing identity crises regarding race, gender and inter-generational differences, this is no different in essence from that felt in other countries, including the United Kingdom, Europe, the United States and those in the Middle East.

“Of course, each nation has its own history and specificities, yet the prevailing identity crisis is primarily the product of an evolutionary process, where mankind needs to think as mankind, as opposed to as a collection of independent sovereign nations or tribes. The extent of our integration has reached an irreversible point, no matter who and which forces fight it.

“In the past we had a similar phenomenon where sovereign states were being born over local and regional dynasties and the domains of warlords. Likewise, in today’s world, the notion and operation of ‘sovereign states’ as we know them, are no longer viable.

“This has caused the convulsion we experience in the form of each nation’s identity crisis. South Africa is no different.”

In this light, exclusive ideologies such as US President Donald Trump’s “America First” and Brexit in the UK are a serious and real threat. However, they are “the last kicks of a dying horse.”

“Some leaders will try to use race, some language and some ethnicity in their efforts to gain support, but all are equally unviable in the 21st century. They will cause uncertainty, additional risks and even civil strife, yet ultimately the systemic gravity is against them.”

As other commentators have noted, the buying power of the middle class has diminished in recent decades due to a concentration of income and wealth among the very rich.  This is a complex process brought about by a mix of globalisation, financialisation and digitalisation, but has been experienced more harshly in developed nations than in emerging countries such as South Africa.

Demand originates from those with disposable incomes, so the focus needs to be on the rate at which the middle and upper-income groups grow or stagnate. At present, thanks to growth in China, India and some other emerging-market countries, the overall growth in these income groups is still high, and they can afford to buy manufactured goods. If global confidence is retained, this affordability will be maintained.

“Exclusive ideologies such as “America First” are a serious and real threat, but they are also the last kicks of a dying horse.”

At best, projections for growth of the global economy are 3%, in line with the world’s average long-term growth. This augurs well for the demand in emerging markets. The key threat to this projection is the US-China trade war.

Globally, manufacturing is likely to grow in line with global demand, although South African manufacturing is facing head winds as the Eskom financial crisis brings the prospect of power-supply uncertainties, price hikes and elevated tax rates. “The fact that the first half of the year will almost certainly be elections-focused will not help either GDP growth or the manufacturing sector,” Iraj said. “In all likelihood, the year may end up with just over 1% GDP growth.”

The nature of manufacturing itself is changing. It is now technologically feasible to produce goods of a higher quality than previously, for local or regional markets rather than global ones. This could lead to happier and better-off societies. It is coming about due to the changing nature of manufacturing and the falling cost of break-even processes.

“The days of mass production leading to falling unit cost may be fast ending,” said Iraj. “This is one of the key disruptive forces at play.”