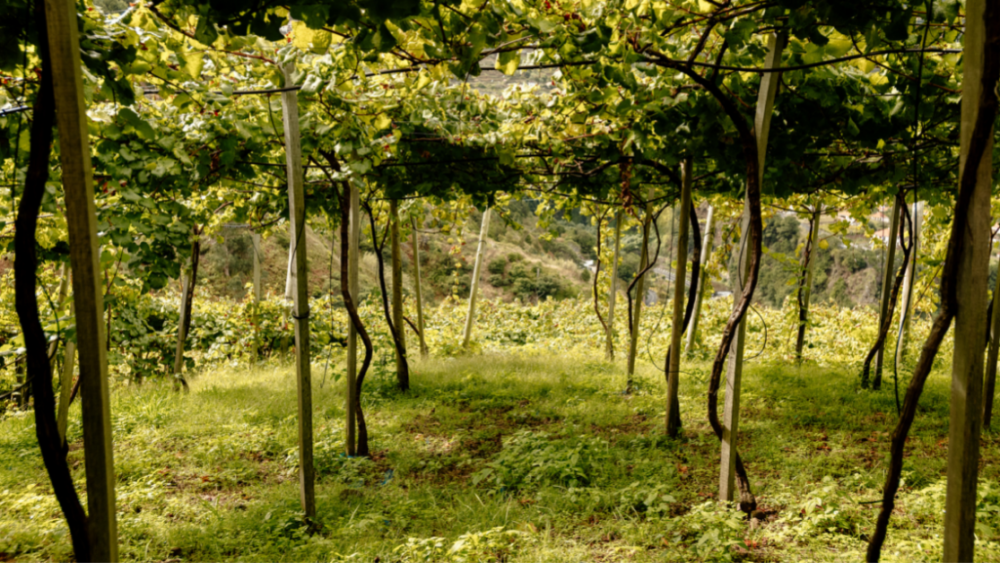 WHY CALLS FOR INCREASED RETENTIONS IN SA ARE PREMATURE

Calls to increase the specification for CCA retention in treated timber in South Africa are premature, as there is insufficient data at this stage for such a necessity.

This is our conclusion following claims from within the industry that CCA retention levels in eucalyptus poles should be increased. The claims were made after certain poles used in agriculture reportedly failed.

The South African Wood Preservers Association is drawing up a survey for vineyard and table grape farmers, to ascertain the extent of the problem.

The failures are believed to be among H4 poles used in agriculture and planted shortly before revised standards for such poles were approved. These revised standards now require poles for vineyard and shade-netting to be treated for the H5 category, requiring retentions of 16kg/m3.

In another move supported by the industry, researchers at Stellenbosch University have been investigating the adequacy of the retention requirements for treated eucalyptus poles used in vineyards. The outcome of this study has been delayed due to procedural problems.

“This is an important issue to Dolphin Bay, because our industry makes long-term investments in timber and infrastructure,” said Bertus. “If mistakes were made in the past, we might not know until many years later. We need to know that these investments are sustainable.

“At this stage we do not know the extent of the problem, which timber was used and how well the treatment process was followed.

“However, at this stage we do not know the extent of the problem. We also don’t know which timber was used and how well the treatment process was followed.

“As a chemical supplier, we want to ensure that timber is properly treated, so farmers don’t choose other options for their shade-netting and vineyard poles. At the same time, the buyer is responsible for checking they are choosing reputable suppliers of treated timber.

“If buyers are given a very low price, comparatively, they should question why. In some instances, buyers try to save just a few cents by opting for an H4 pole instead of an H5 one, without fully realising the consequences.

“You won’t get the best quality at the cheapest price.”