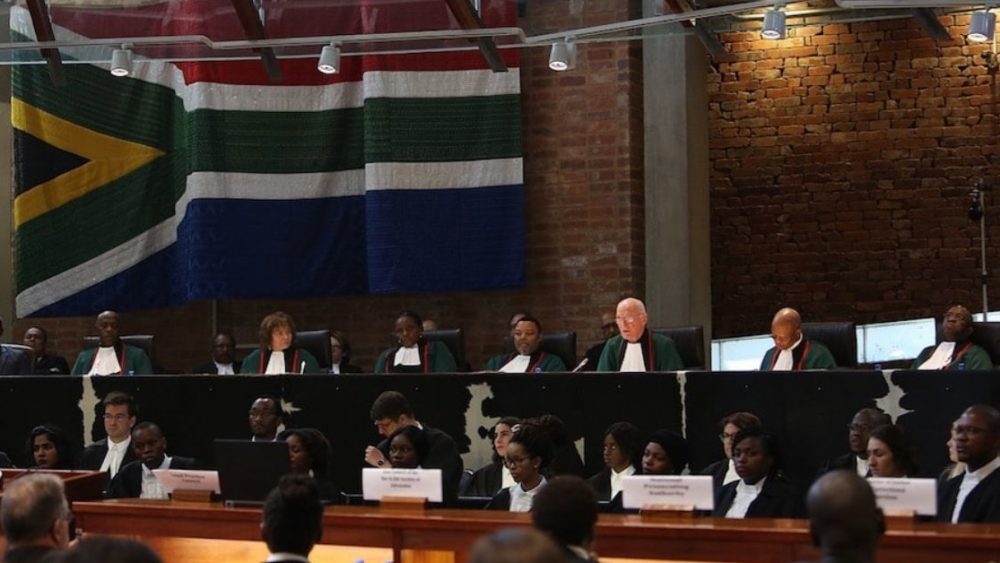 Dolphin Bay is supporting the national Defend our Democracy campaign, launched in March this year to support the South African Constitution.

The campaign arose earlier this year following years of state capture, as former South African president Jacob Zuma launched a series of verbal attacks to undermine the judiciary, and uMkhonto weSizwe military veterans vowed to defend Zuma, with arms, against his pending arrest for defying a Constitutional Court order to appear before the enquiry into state capture.

The campaign is a coalition of people from diverse political affiliations, ethnicities, religions, cultures, and classes. Its signatories include business ANC political leaders, church and business leaders, academics, and prominent civil society figures.

The campaign website says: “Our future as a democracy is only as secure as our refusal to tolerate the destabilisation of the state and our unyielding defence of the Constitution, the foundational creed of this nation and the supreme law of the land.”

“As citizens, we have woken up too late. The disabilities of rising unemployment and failing infrastructure are largely due to bad governance. We should guard our Constitution more jealously.”

The petition states: “We have all experienced the impact of rampant corruption, the undermining of institutions and recent attempts to undermine our constitutional democracy … Dangerous and anti-democratic forces are supporting Zuma.”

The NBI Board resolved its support in a discussion recollecting that the organisation was formed after the first democratic elections in March 1994, after consultations with business, government, business, and labour leaders, and with the encouragement and involvement of former President Nelson Mandela.

Said former Public Protector Thuli Madonsela in a video message of support for the campaign. “The truth is, if we allow the law not to apply to everyone, we are setting ourselves up for anarchy because everyone will be able to look at the situation and think about what to do to place themselves above the law. This is why we have created a Constitution that is anchored in accountability – the idea of defending democracy.”

“South Africa is unique, in that instead of descending into civil war during the apartheid years, our country became a shining light to the world about what is possible. We want our country to remain such an example,” said Bertus. “Instead, we’re seeing people who fought for democracy, now working against it. Factional loyalty is placed above loyalty to the Constitution, and some of our leaders forget that they are civil servants, with no more rights than normal citizens, but more responsibility.

“The disabilities that our society and economy are facing at the moment – growing unemployment, power failures, a collapsing water infrastructure, a failing rail transport system – are largely due to the bad governance of past years. It is infuriating.

“As citizens, we have woken up too late. We should guard our Constitution more jealously. This is important, not just because of the past failures, but to prevent future failures from happening.

“There are so many opportunities world-wide for investment that nobody has to come to South Africa, yet the opportunities here are enormous. If we could get our institutions functioning properly, jobs would grow, and investment would flow.

“Things would start falling into place.”