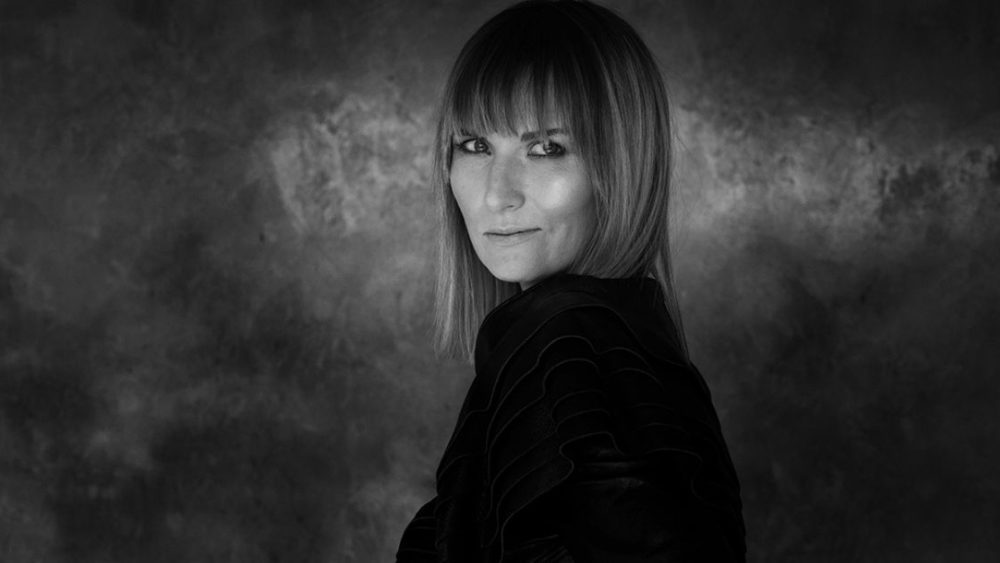 South Africans have always been good at adapting, innovating, and surviving crises such as the Covid-19 pandemic, as we have a better survival mindset and skill set than many other nations.

This was the view of Bronwyn Williams, future finance specialist for Flux Trends, in a lengthy interview with the Dolphin Bay Brief on the social and economic fallout of the pandemic.

She also said there were some unintended positive consequences in the resetting of the economy following the turmoil created by the negative impact of the lockdown on local business.

One of the silver linings in South Africa has been the trimming down of deadwood concerns to make room for new businesses to start and thrive.

“The first ‘silver lining’ here would be that economic ‘resets’ can be viewed in a similar way to South Africa’s annual winter wildfires. Fires and depressions are undeniably destructive; however, in the economy as in nature, that destruction can also help clear out the deadwood (or ‘zombie’ businesses) and germinate new growth by making space for new businesses to start,” asserted Bronwyn.

The registration of companies, co-operatives and intellectual property rights in South Africa increased in number in the months following the beginning of the outbreak.

The upsides of our times include the trimming of deadwood concerns, rising numbers of business registrations and a higher value placed on the “real” economy.

Asked about further economic benefits, Bronwyn said that the large trade surplus resulting from a halt in imports, while some exports continued, is a temporary phenomenon and the long run effects are still to be felt. “That said, this is an opportunity to build a more resilient African inter-dependent market – to bet on ourselves and invest in more resilient local supply chains.”

However, she pointed out that issues such as a downturn in vice spending and debt repayment holidays had not positively affected the economy. Consumer incomes are down all around, and early evidence suggests that vice consumption continued on the black market, meaning that consumers spent more, and the tax man collected less.

Cash-strapped consumers should probably be addressing household debt levels and increasing their savings rather than increasing consumption, because short-term increases in consumption, at the expense of declining long-term savings and debt levels, just kicks the can down the road.

Bronwyn said there had been lip-service appreciation for “essential workers” and “frontline workers”, but she was not convinced this would translate into increased wealth in the long term for those with these roles.

She was fairly upbeat about South Africans’ ability to adapt to the current difficult economic situation brought about by the pandemic. “South Africans have always been good at adapting, innovating and surviving crises – we have a better survival mindset and skill set than many other nations going into this crisis.”

However, being too complacent towards crises can be a problem if people get stuck in “survival mode” and are unable to move on to “rebuild mode”.

Cash-strapped consumers should be addressing household debt levels and increasing their savings rather than increasing consumption because this, at the expense of declining long-term savings, just kicks the can down the road.

The analyst said the pandemic had encouraged a return to the appreciation of real and tangible things upon which life depends, such as food and human solidarity.

She predicted we will see a higher value placed on the real economy which has for the last few decades been decoupled from the digitised, financialised economy.

“Sooner or later, platform businesses require growth in real goods and services in order to continue expansion – just like how money printing without a reciprocal increase in real productivity and consumption leads to hyper-inflation. The alternative is a bubble.”

She believed there is now a good prospect of opening new industries such as online retail outlets, which are more environmentally friendly than many current industries. Yoco payments is a good example; the company has indicated that its ecommerce has more or less returned to pre-lockdown trade levels.

“Regarding retail, we have noted an international trend away from fast disposable fashion towards Just-In-Time (JIT) production lines. Of course, a switch from fast fashion to JIT will trade off economies of scale (low prices) for less wastage but higher-end prices and/or lower profit margins. Still, reduced wastage is to be celebrated.”

Asked if the pandemic had increased people’s belief in each other and society in the face of a crisis, she replied. “That is the hope. Unfortunately, we have also seen an increase in societal divisions and polarisation.

“As with most trends, this will probably go in both directions.”