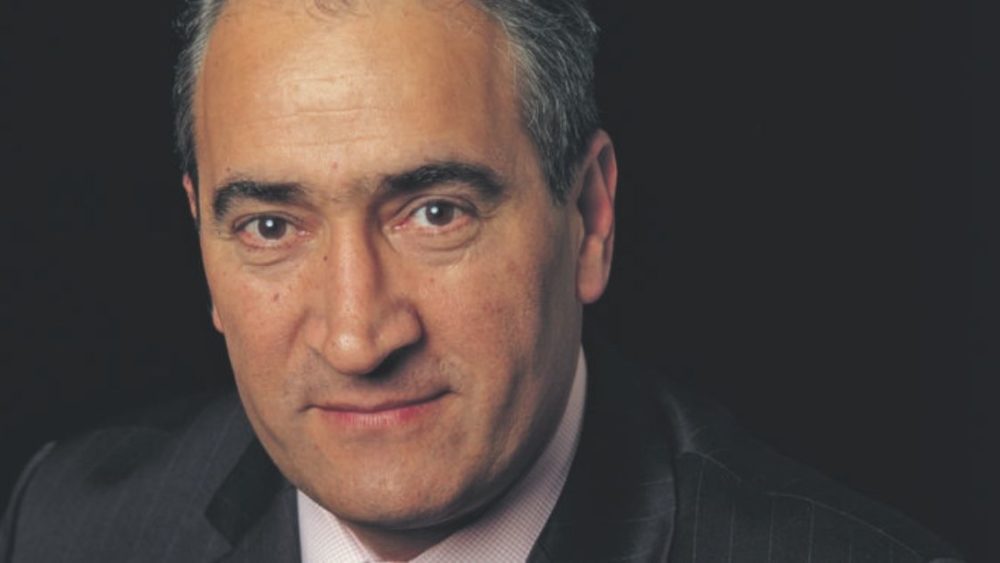 In an interview with the Dolphin Bay Brief about what it would take for South Africa to successfully pivot its economy, as countries such as the early United States, Singapore and China have done in the past, Iraj said these countries had very coherent leadership, albeit with vastly different leadership styles.

Their leadership was effective and their societies largely compliant, in contrast with many other societies such as South Africa and the current-day US, where the societies are fractured, leadership is not trusted, and compliance is not embedded in the culture of the society.

“When the leadership displays unethical conduct and when society does not experience benefits from its leadership, collective compliance is hard to effect,” said Iraj. “Most democracies have some or other variety of such ‘compliance challenge’.”

Iraj said when sufficient new infrastructure is in place and more is being constructed, it makes the revival of an economy after troubled times much quicker and more credible. Constructing brick and mortar infrastructure creates jobs, but infrastructure alone is not sufficient. A revival can be sustainable only if the associated economic activities, underpinned by sustained investment, can be affected.

“When the leadership behaves unethically and society does not experience benefits from its leadership, collective compliance is hard to effect. Most democracies have some or other variety of such ‘compliance challenge’.”

“Infrastructure is an enabler, not an end to itself,” he pointed out.

Some of these networks require long-term funding, and to the extent that capital markets are under-developed in most African countries, “this is a serious bottleneck”.

“Other requirements include sufficient scale,” said Iraj. “The insistence on ‘sovereignty’ and lack of a regional approach or regional integration means each economy is too small to warrant some of these large investments, which pay off only over a long period of time.”

South Africa and many African nations lack credible and secure leaders. “Nearly all the continent’s economies have much potential for productive and useful infrastructure, but they lack the capacity and the track record to achieve efficiency and effectiveness in design and implementation of such infrastructure in a manner that would be conducive to the crowding-in of economic enterprises.”

Asked if Africa is paralysed by opportunism, he answered ‘Yes,’ but pointed out that other contributors to development paralysis are structural poverty, a global, financialised economy, and the absence of intense social activism in holding leaders accountable.

Democracy has serious shortcoming but is the least problematic of all systems.

He said a major problem is that many nations are complacent in dealing with their known and chronic socio-economic problems. “With such pre-conditions, when a crisis such as Covid-19 breaks out, they are unable to cope and it sets them back for decades.”

Speaking about types of governance, he said democracy has serious shortcomings but is the least problematic of all systems.

Fractured societies and the lack of appreciation of the need for unity, ultimately driven by lack of social capital, mean that creating consensus within societies is difficult.

“Meanwhile, moments of crisis require unity of purpose and communal commitment. Success in such milieu requires ethical conduct and transparency from leadership. And, from the society it demands flexibility and some level of trust.”

Iraj said thuggery, racism and “otherisation of any kind” are harmful to business and societal welfare.

“As mentioned, social capital is most wanted in such situations. Incidentally, such problems are not unique to developing countries either. Behold USA, Europe, and the UK manifesting some or a mix of such divisive problems.”