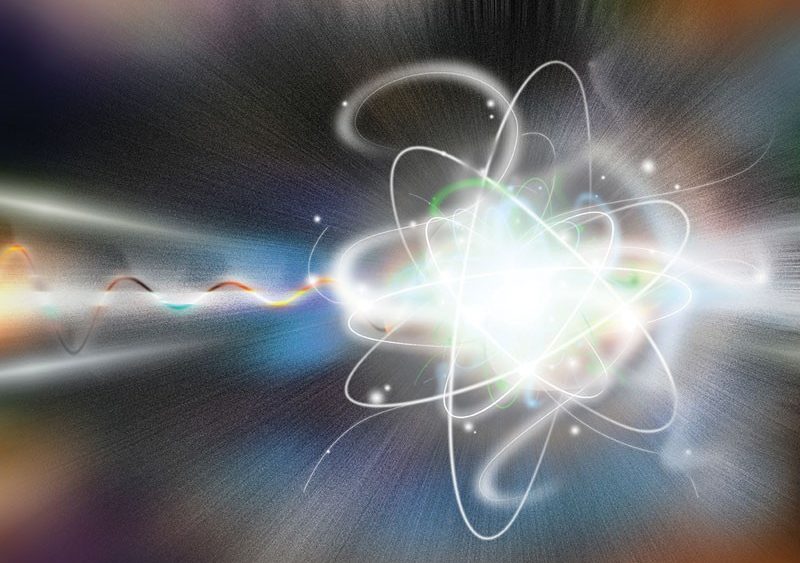 We may think our thoughts are private and largely inconsequential. This is not true.
Our thoughts are tremendously powerful, crafting our identities, determining our behaviour, and influencing reality around us. “We are the sum of our thoughts,” says Bertus. “What we think, is what we become.”
This conclusion follows the annual start-of-year workshop at Dolphin Bay, in which we discussed what the discovery of the Higgs Boson particle, and its effect on space-time, means for our own personal and professional lives.
Each year, Bertus chooses an aspect of physics to discuss “because it is remarkable that so many aspects of physics can be translated into business management,” he says.
The Higgs Boson particle is named after Peter Higgs, who surmised that it must exist, and would be responsible for some particles – all of which consist of energy – gaining mass, while others do not. Scientific experiments have since found that this particle does exist. It allocates mass to matter as it moves through the Higgs field, which scientists say is everywhere.
Some particles, such as photons, move through the field very quickly, attracting no Higgs Boson particles. Others, such as electrons, attract many. The more particles a molecule attracts, the heavier it is.
The heavier the substance, the more it bends space-time – a newer explanation of the phenomenon previously perceived as gravity. For example, the sun, which has tremendous mass, bends space-time greatly, causing the planets to follow its space-time curvature.
Our thoughts create a space-time of their own, says Bertus. “The more importance we give to our thoughts, the more effect they have within our own brains. This changes the brain’s ‘space-time curvature’ and helps to shape what happens around us.”
Each member of the team had a different perspective. All were interesting and positive, observed Bertus.
“I had no idea what was expected, as this is my first year at Dolphin Bay,” said our bookkeeper, Duné Saayman. “Lucky for me, I have a good friend called Google!
“After a lot of research I came across a Shari Bench article, ‘Why positive energy is important in the workplace’, and at that point I realised that everything is a result of energy you contribute. How we contribute is as important as what you contribute. Everything is Energy!  I realised how important it is to constantly be aware of your thoughts and emotions, as they can affect someone in a split second.
“I was so fascinated that I went all out and created my own ‘Einstein-Business-Equation’, F = RC2., using Focus, Results and Consistency.”
In her research, Dolphin Bay Financial and Admin Manager Marlize Jacobs, stumbled upon a few articles by John Kehoe which amazed her. “He talks about the power of one’s mind. What you focus on, you attract. If you focus on success, you will attract success. You can also turn a negative thought or incident into a positive by seeing it as a lesson, or something you can grow from. The choice is up to you.
“He described the subconscious mind as being deep fertile soil, which accepts the habitual thoughts and beliefs – the seeds – constantly being sown within it. Your conscious mind is like the gardener. It is wise to choose what reaches your subconscious mind. The trick here is to know what you want in life, to visualize it, and think of it as if it already occurred.  This way you will attract that which you want to achieve.
“One’s mind is a powerful thing and if you use it correctly, you can accomplish anything.” Read more