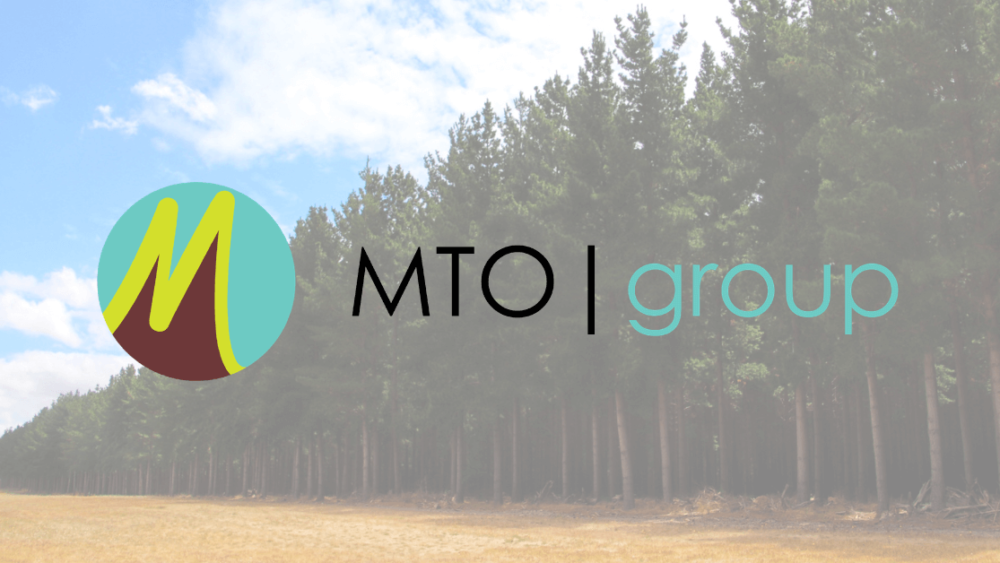 Moving a timber treatment plant across the country, then setting it up and commissioning it, is a major operation in logistics.

This is what Pull Scar Timber Company achieved with Dolphin Bay’s help recently after Pull Scar decided to move a plant from Cape Town to White River, Mpumalanga – the timber treatment heartland of South Africa.

Run by Keith Erasmus, Pull Scar is an established concern now under the auspices of the forestry giant MTO. Pull Scar has grown over the years to become one of South Africa’s largest timber treaters and, to keep up with the growing orders, needed a second plant.

Keith asked for Dolphin Bay’s help late last year in moving the timber treatment plant. In January, we dissembled the many tonnes of it, broke it down into components that could be transported, loaded it onto trucks, and transported it to Mpumalanga.

One of the challenges was getting all the working solution out of the plant to ensure it was dry for transport.

It took two to three days to assemble the plant at the new site and, on January 11, it was installed. In late January, Dolphin Bay Sale Executive Mark Duckham commissioned the plant, making sure it was in working order and that the operators and management understood how it worked. “Pull Scar has a nice-sized asset there now,” Mark commented.

“When selecting a supplier, it is important to remember the big picture. We have broken our sales records, which would not have been possible without Dolphin Bay’s help.”

Pull Scar is a very vibrant and enthusiastic company with “a great culture”, he said. “They have been a loyal client for many years, and through the period in which MTO took over. I’ve always had a very positive relationship with them because they are down-to-earth, pleasant guys who work very hard.”

“We are very proud that Pull Scar has such trust in us that they asked us to move their plant,” said Bertus. “We value their business greatly and have every confidence in Pull Scar’s ability to grow even further.”

“Dolphin Bay bends over backwards for its clients,” said Keith. “I am extremely happy with its work in moving our plant, and every other aspect of its service.  We have signed a CCA supply agreement with Dolphin Bay and as long as I am at MTO, we will extend it − there is no way I would buy CCA chemicals from anybody else.

“Dolphin Bay offers support and backing, responding to phone calls even late at night. They have helped us to overcome serious problems within hours.

“The most important thing to bear in mind when choosing a business partner is the bigger picture. We have broken our sales records for treated timber, which would not have been possible without Dolphin Bay.”