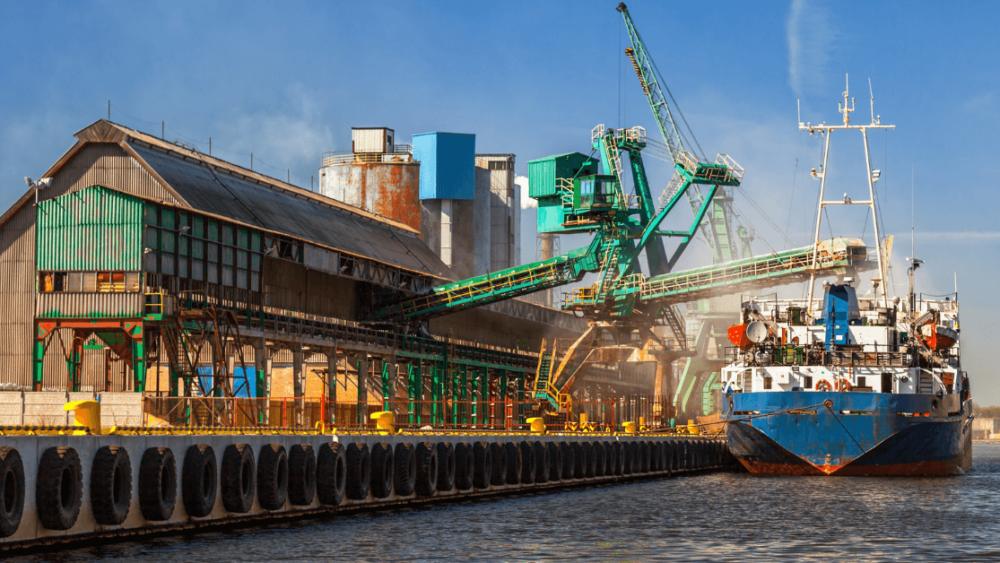 RISING COMMODITY COSTS TO SHRINK WALLETS ACROSS THE WORLD

Economies across the world – including in Africa – will feel the fallout from sanctions on Russia following its war on Ukraine, primarily through the rising cost of commodities.

These range from oil and grain, whose price rises will have the greatest impact, to the raw materials used in manufacturing, including in our timber treatment industry.

Broadly speaking, rocketing grain and oil prices will deliver the greatest blow. At the time of writing this story, the Brent crude oil price breached $130 / barrel for the first time in 14 years, causing another steep hike in fuel prices.

This occurred after the US banned oil imports from Russia, and Britain pledged to phase them out.

Higher transport costs cause the cost of food and other items to rise, which is likely to drive up inflation in all countries that import fuel.

Fuel tends to be the biggest import for African countries, said Yvonne Mhango, head of Africa research at Renaissance Capital, quoted in African Business: “We expect current account deficits to come under pressure and widen in oil-importing countries.”

Some African countries produce and export oil, and stand to benefit from the sanctions, among them Nigeria, Angola, Ghana, South Sudan, the Congo, and Libya.

Others on the continent, including South Africa and Kenya, import their oil from the Middle East and other African countries, rather than from Russia.

Russia is a major producer of commodities including oil, gas, aluminium, palladium, nickel, wheat, and corn. While the rising oil price will cause inflation in South Africa, the prices of some of our key exports, including platinum group metals, gold, and copper, are rising.

Nedbank senior economist Nicky Weimar has commented that the rising gold and metals prices could, to some extent, offset the effects of the rising oil price for South Africa.

Russia is the world’s largest producer of palladium, followed by South Africa, which could benefit by taking up the slack for this mineral, too.

In addition, countries where maize is a staple diet, including those in southern Africa, tend to grow most of their own corn, so will be less affected by the sanctions than others.

What does this mean for Dolphin Bay, the timber treatment industry, and our customers? “It simply means we’re in an atmosphere of ever-increasing prices,” said Bertus. “The normal easy approach, of absorbing price increases in the hopes that prices will reduce again, is just not realistic.

“For a company to survive, increased costs have to be given through to the end customer.”