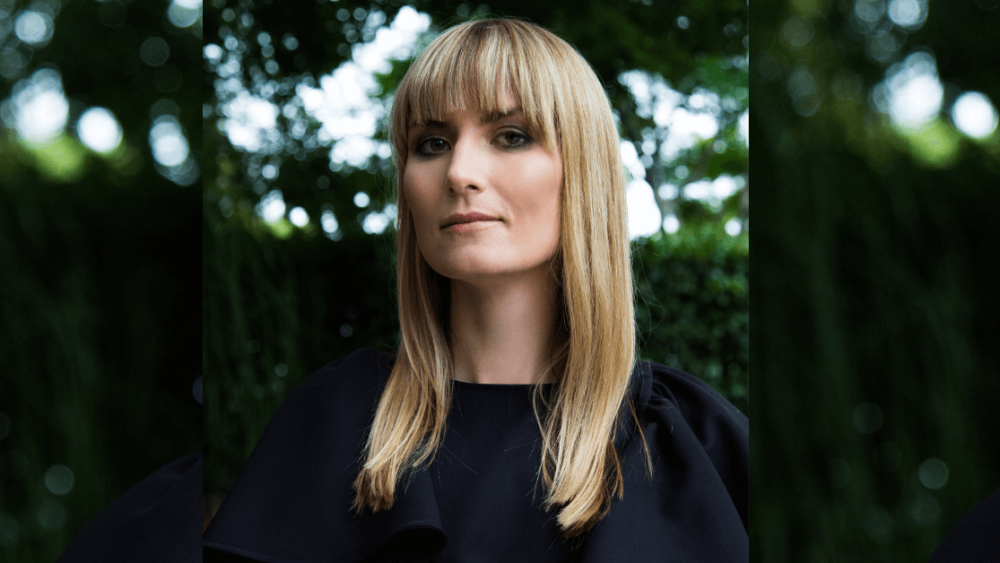 Your future customers and colleagues are creative, confident thinkers with a distrust of establishments and a strong sense of ethics.

This is the gist of comments about the upcoming generation, called Generation Z – a populous generation in Africa, which will shape the character of the continent – from futurists Dion Chang and Bronwyn Williams of Flux Trends.

They were speaking in a session hosted by the Heavy Chef entrepreneur platform and in a follow-up interview with the Dolphin Bay Brief. Generation Z is comprised of people born between the mid-to-late 1990s and the early 2010s.

“The children are our future, and in Africa we’ve got a new generation coming up, with a different mindset, who are shifting things,” Dion said. “With Generation Z, there’s always a side-hustle. We have so many cases of young people in Africa doing very creative things.”

People in general are “suffering from worry burnout, after about 20 months of living with heightened stress.”

This has resulted in such high levels of impatience and irritability that his acquaintances in the airline industry are receiving martial arts training to cope with aggressive customers. “Be nice; everyone’s a bit stressed!” advised Dion.

“South Africans youths, while concerned about the future, remain hopeful – and hope is a self-fulfilling prophecy.”

Globally, Generation Z also has high anxiety levels. The young adults among them had expected to leave home and work or attend tertiary institutions with their peers. This was prevented by Covid-19 restrictions, leaving them struggling both emotionally and financially.

Of course, young people can largely be divided into “the lying down flat” generation who are opting out of employment and the rat race altogether, and the pragmatic optimists who are taking the future by the hand, Bronwyn observed. “The world is always in tension between optimists and pessimists. Fortunately, in spite of incredible odds, South Africans youths, while concerned about the future, remain hopeful, and hope is a self-fulfilling prophecy.”

Young people are equally disillusioned about the public and the private sector. “They are entrepreneurial, a ‘make a plan’ generation who understand that politicians and private sector businesses are not going to solve their problems; that they will have to fix things for themselves, largely by themselves.

“Overall, they are more realistic and more optimistic, largely due to pragmatism, than millennials.”

Generation Z in South Africa has a higher level of optimism than their global peers. This is probably because they were coming off a lower base of expectations even prior to Covid-19. “Happiness and optimism is equal to reality minus expectations,” she observed wryly. “Lower expectations, ironically, mean greater optimism.”

Many are adopting decentralised finance, cryptocurrencies, the creator economy and the shadow, or grey economy, “opting to ask for forgiveness for sidestepping rules and protocols rather than for permission from leaders they neither trust nor respect.”

Flux Trends conducts research with Student Village, a youth-centered brand agency, identifying the various ‘tribes’ of sub-cultures in South Africa. Among these groups are the ‘empaths’, whose empathy has been heightened by witnessing the hard times others experience; the Y-Suite of leaders representing youth at government and international levels; TikTok traders, who are trading in financial markets and use TikTok for conversations and advice; content creators, ethletes (professional players of video games), activists, and volunteers.

Generation Z in South Africa is a religious one – over 79% of those interviewed identified as Christian – and holds strong family values, seeing family members as sources of support and role models.

Naturally, each new generation creates the future, Bronwyn observed. “There are always limits to scale and growth, and creative destruction is the nature of a healthy economy.

“No institutions are too big to fail, and the next generation of businesses will adopt new business models that are more geographically diverse and distributed, and structured in new ways, such as DAOs (decentralised, autonomous organisations), with new stakeholders.

“What won’t change is the desire of each generation to build and shape the world according to their own values.”