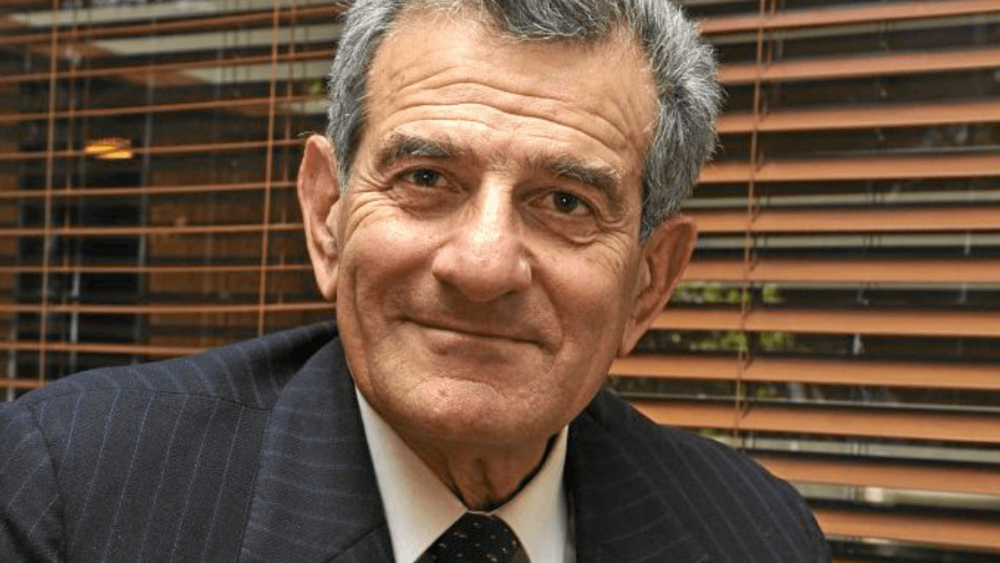 Reading the financial news leaves many of us confused about the true state of our local and the global economy and what to expect in future.

On the one hand, ongoing massive stimulus packages indicate that major economies as well as those in emerging markets are still in a quagmire. The IMF recently resolved to issue $650bn in Special Drawing Rights, which are reserved for times of dire economic need, indicating that the world is in a perilous state.

Yet reports about rising investor confidence indicate that we might be emerging from the economic doldrums. What is the true state of affairs?

The rising value of the South African stock market reflects the increase in global markets over the past year, but these improvements do not reflect substantial economic recovery.

In fact, the rise in the local stock market may be seen as a form of economic “junk food”, Azar observed.

Recent gains in world stock markets are commonly attributed to expectations that the Covid-19 pandemic, and its economic aftermath, will soon be behind us. In fact, stock markets have boomed due to the massive injection of extra cash that has been pumped into them through the lowering of interest rates and quantitative easing.

The aim of these practices was to enable the world economy to recover. However, the liquidity has not boosted real economic recovery, as was hoped, Azar said. Instead, much of it has become bottled up in the financial markets.

He explained to Dolphin Bay Brief how it works. In quantitative easing, the central bank buys bonds held by financial institutions in return for cash, which the financial institutions can use as they choose. Ideally, this cash is earmarked for lending to businesses and consumers, to enable economic recovery. In practice, much of the extra liquidity is spent in, and caught up within the financial system. The value of share prices has been chased up and executives have been encouraged to buy back shares in their companies, to boost the earnings per share of these companies and justify higher valuations.

In fact, the rise in the local stock market may be seen as a form of economic “junk food”.

SDRs are the reserve assets of the IMF. “They are a way, so to speak, of the whole world printing money to help those countries that are short of it,” Azar explained.

When a country joins the IMF, and sometimes on other occasions, it receives an amount of SDRs broadly in proportion to its relative economic size but skewed in favour of small countries, the Financial Times reported.

SDRs could be particularly useful for emerging economies. They, like advanced economies, have been forced to borrow money, to plug the gap created during Covid-19 by reduced economic growth and the associated growth in government revenue.

The gap must be plugged without reducing government expenditure and, in fact, increasing it to provide relief.

For developing economies, the thorny issue is the interest rates demanded by investors to buy up government bonds, which is necessary to fund the deficit. These interest rates are relatively high in emerging markets, but close to zero in advanced economies.

Central banks in advanced economies can print money and add liquidity at will into the global financial system, but emerging markets cannot do this without stoking major inflation in their countries and causing a sharp depreciation of their currencies.

This is where the IMF’s Special Drawing Rights come in useful, Azar observed.

Avoiding a surge in inflation

A surge in inflation would hit consumers and economies hard. Fears of an increase in inflation in leading industrialised countries are justified, Azar said, because low interest rates are insulating these governments.

Azar said that should the world economy pick up substantial momentum after a successful Covid-19 vaccination rollout – and following the massive fiscal and monetary stimulus in leading economies – inflation would indeed rise.

The spectre of interest rates having to be increased in order to compensate for this, is a worry in global financial markets. However, most experts at present see any such increase as likely to be temporary.

“Leading central banks have suggested that they will not raise interest rates even if inflation begins to rise, as their principal objective is to ensure that jobs destroyed during the COVID-19 crisis, will be recreated,” Azar said.

If global conditions did cause interest rate hikes in South Africa, this would have a detrimental impact on domestic economic growth.

In South Africa, inflation would surge only if the Rand were to collapse, Azar said. Such a collapse would only occur in the event of a massive deterioration in the global appetite for risk, which would follow on the heels of a rise in global interest rates.

Special Drawing Rights are the reserve assets of the IMF, and “a way, so to speak, of the whole world printing money to help those countries that are short of it.”

The effect of interest rates

Azar said low interest rates are currently insulating governments in advanced economies from having to bear high debt-servicing costs resulting from the huge increase in public debt levels emanating from the massive fiscal stimulus undertaken over the past year, as well as during the global financial crisis.

“The US public debt to GDP ratio was at around 60 to 70% of GDP prior to the global financial crisis, but then rose to 105% of GDP following that crisis and is now surging to over 130% of GDP, a record level.”

In South Africa’s case the cost of servicing such public debt is in the region of 8 to 11% compared with between zero and 2% in most industrialised countries.

If global conditions did cause interest rate hikes in South Africa, this would also have a very detrimental impact on domestic economic growth although exporters would receive a boost from a weak currency, helping to mitigate the effects of higher inflation.

South Africa’s economic challenges may have been tempered slightly by the moderately better-than-expected economic growth outcomes in the past nine months, “but the challenges remain huge nonetheless,” Azar said.

“Never before have we been dealing with a budget deficit-to-GDP of 12%, even if this might be slightly better than the 15% previously feared.”

Asked about rising investor confidence in South Africa, Azar explained this is a function of an improvement in confidence globally. “The country still faces massive structural impediments to economic growth. We should recall that economic growth has been in a significant downward spiral since 2010 onwards due to such impediments.”

Problems also included excessive concentration of power in the hands of the “golden triangle” of government, big business, and organised labour; economic policy uncertainty in areas such as land expropriation without compensation; nationalisation of the Reserve Bank; the mooting of an unaffordable National Health Insurance Scheme and finally, overregulation.

The ability to enforce structural reforms to address these weaknesses is being circumscribed by the factional battles within the ANC, added Azar.

“Unless these issues are addressed, the country will continue to underperform growth-wise. One of the consequences is likely to be insufficient growth in government revenue to reduce the budget deficit and associated surging levels of public debt to GDP, which are threatening to go over 100%.”