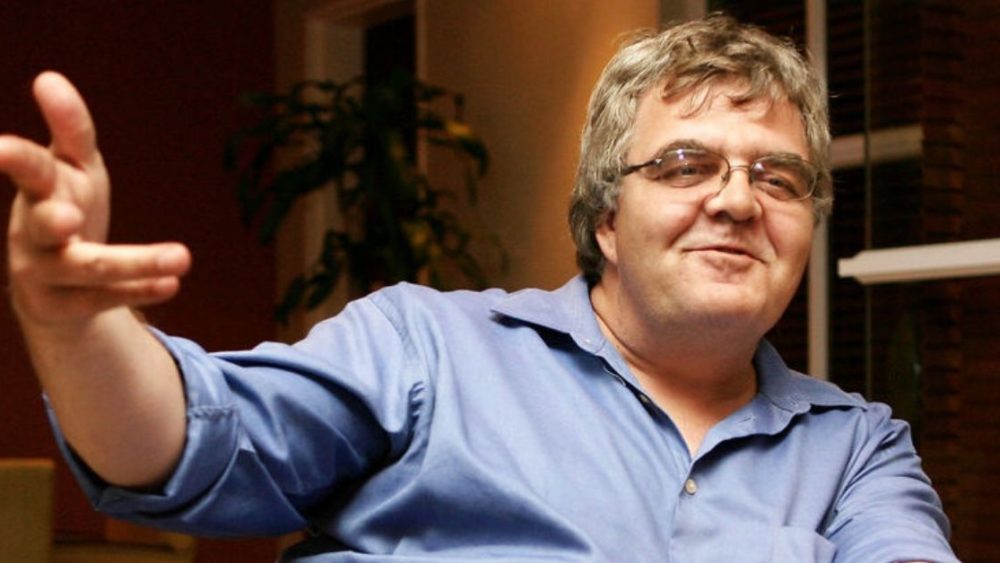 The government is underestimating South Africa’s gross domestic product (GDP) by at least 10%, or as much as 20%.

This means that our GDP, the most often cited barometer of the country’s economic health, is at least R450-billion larger than we currently believe. If this were widely known, it could help improve South Africa’s ratings and encourage more investment.

These are some of the insights from one of the country’s most respected economists, Mike Schussler. “The government is now re-looking at the GDP, but mainly from the informal sector side,” said Mike in an interview with the Dolphin Bay Brief, commenting on responses to his extensive research. “They agree we underestimated GDP, but just from the informal sector.”

“I’m saying it’s from both the formal and informal sector sides.”

Our economy is healthier than generally reported.

Mike’s research followed a conversation some time ago with an international tax expert, who remarked that SARS’s reported overachievement regarding its tax collections was “not normal for a developing country”.

“StatsSA relied on the honesty of tax records, which in most countries do not capture all GDP,” he said.

In terms of GDP growth, he believes that “the overall trend is right, but the base is wrong.” He estimates that South Africa’s GDP growth rate figures should have been about 0,5% to 1,5% higher per year in the “good times” period from 1999 to 2007/08.

“The GDP of the homelands before then was underestimated,” he said, “so our starting point in 1993 should probably also be 3% or 4% higher. Then a decade of, say, 1% higher growth and four years of 0,5% higher growth would also explain much of South Africa’s reported tax collections.”

SARS’s reported overachievement regarding its tax collections was “not normal for a developing country”.

The number of businesses registered has increased as has the size of the UIF register, as people were caught out not paying UIF. SARS records show that ever-increasing taxes were found too – far more than expected for about the past decade. “We did adjust GDP upwards, partly due to that. I just do not believe it was enough,” Mike said.

In addition, employment statistics do not include the informal sector, which is believed to be worth 7% to 13% of the country’s measured GDP. This implies that total income is up to one-third higher than is generally reported.

Mike insists that if one were to add an average of 0,5% per quarter to South Africa’s GDP growth rate for the past two decades, it would provide a more accurate figure. “The 0,5% difference may seem small, but over time it’s very big. Over 25 years it would be about 14%. If you were to count both South Africa’s formal and informal economies, then I believe 15%-plus would be very much on the cards. If we were to start our calculations 3% or 4% bigger (counting in the former ‘homelands’), then the difference by now would be as much as 20% or 23%.”

The true state of South Africa’s beleaguered economy would be the developing world economy’s biggest and best-kept secret.

In evidence that our economy is healthier than generally reported, South Africa has the seventh largest meterage of mall space in the world, and the performance of the retail, security and financial sectors have been upwardly revised over the years.

The under-reported figure of R450-billion is equivalent to the nominal GPD of a small European country like Estonia. If Mike’s calculations are correct, the true state of South Africa’s beleaguered economy would be the developing world economy’s biggest and best-kept secret.