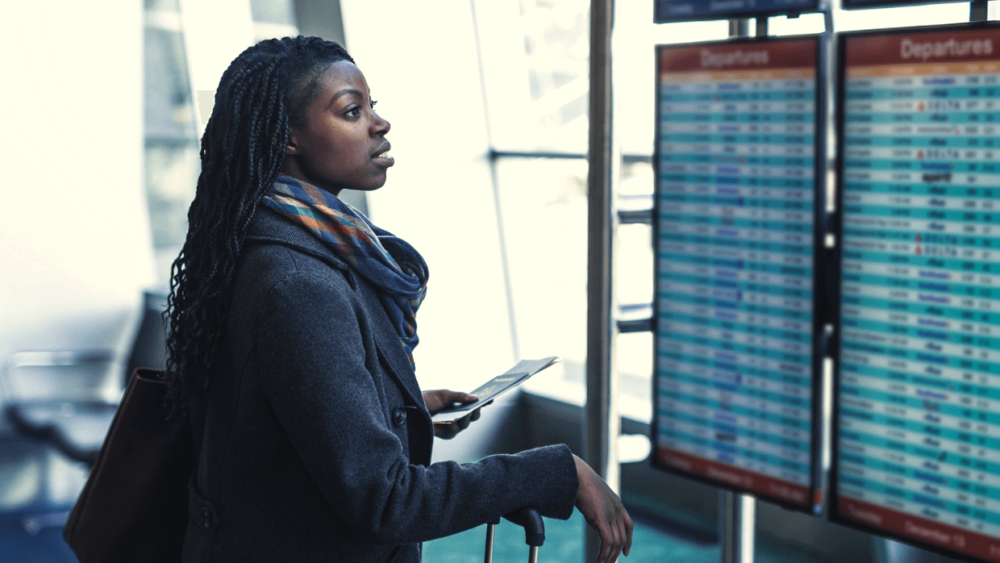 WHERE WILL I GO?

We are hearing the question in our friendship circles, at sports gatherings and even in discussions between children. “Where will I go if South Africa falls apart? Will it be America, Canada, Australia or New Zealand?”

It is a valid question in many situations, of course. However, I believe it is worth being careful about when, why and in whose company, we ask it.

The discussion is coming up frequently because many South Africans feel insecure in their own country. This is due partly to the real challenges we face and partly, I believe, due to incessant negative news in the media, to the exclusion of a more balanced and informed perspective.

As many South African emigrants know, the grass is not always greener elsewhere. We tend to view other countries from the somewhat rosy perspective of a tourist, with little real understanding of their societies until we have lived in them. There are large numbers of South African emigrants who have come home, and many more who would do so in a heartbeat, if only they were financially and logistically able to uproot their families once again.

Many of us know of South Africans who continue to feel culturally dislocated many years after emigrating, and struggle to integrate into new communities where most of their neighbours have lived since childhood. Their new homes don’t feel like home, after all.

South Africa is “in trouble” in areas of governance and corruption, crime and education and more. Yet a lot has gone right in our country since 1994.

We spend so much time asking whether our country will erupt into utter chaos that, I believe, we lose faith in it too quickly. South Africa certainly does have problems – serious ones. It’s important to be realistic. If people have no choice but to leave, this is understandable. However, we also need to look at the facts broadly, including what our country has achieved. Failing to do this is a disservice to our country, and means we fall in with the agenda of certain extremist parties wishing to divide us.

Frans Cronje, CEO of the Institute for Race Relations (IRR), acknowledged in a News24 opinion piece late last year that South Africa is “in trouble” in areas ranging from governance and corruption, to crime and education. Yet a lot has gone right in our country since 1994, and “life is much better than what it was in 1994 for almost all South Africans,” he says.

Even in areas commonly associated with failure, there has been some remarkable progress, he says. Reports of two decades of jobless growth are untrue. In fact, the number of South Africans with jobs has doubled since 1994, from nearly 8 million to just over 16 million today. The number of black people with jobs has more than doubled. These things have “done wonders to improve living standards in hundreds of thousands of households.”

It is widely believed that service delivery has failed, but the IRR’s research tells a different story. In 1996, for example, an estimated 5.8 million families lived in a formal house. That number has more than doubled to over 13 million today. Similar improvements apply regarding water and electricity delivery.

The IRR’s polls reveal that a “comfortable” 80% of the population believes the different race and class groups need one another if South Africa is to realise its potential – a very different view to the hostile and fearful views presented in the media, and on social media especially.

“We need to look at the real probability of the worst thing happening and react to that.”

We also read reports that the black middle class is growing and, in sheer numbers, has long surpassed that of the white middle class.

Of course, looming uncertainties like the land question need to be settled. Yet there is so much to be positive about. I believe that South Africa is a country of opportunities, and that this not a time to flee, but rather to stay informed and to counter negativity with positivity.

We all need to feel we have choices. If a positive new opportunity arises in another country, we have the chance to make an empowered decision. In this case, leaving is a leap of faith, rather than of fear. In my impression this is not the case in many of our discussions, in which South Africa as a country is often vilified.

To face our fears, we need to look at the real probability of the worst thing happening and react to that. In my view there is a very low probability that our worst nightmares will come true on issues such as land expropriation. The danger is that fear is being used as a political football, dividing people at a time when all South Africans need a new sense of hope and unity.

After all, most of us want the same things: a prosperous country in which we can all flourish and live in harmony.

Let us all spend energy on mitigating the risks we face and growing in tolerance once more, attempting to understand one another’s positions better.

Each of us has enormous power to help build up our country rather than break it down. This can be done in simple ways such as in the nature of the conversations we choose to hold with friends and family. The spirit of a country, like a stock exchange, is fuelled by confidence. Are we building the value of the South African stock, placing it on hold, or breaking it down?

We defied the odds 30 years ago when our democracy was founded – and the threat of extremism made it touch and go upon several occasions.