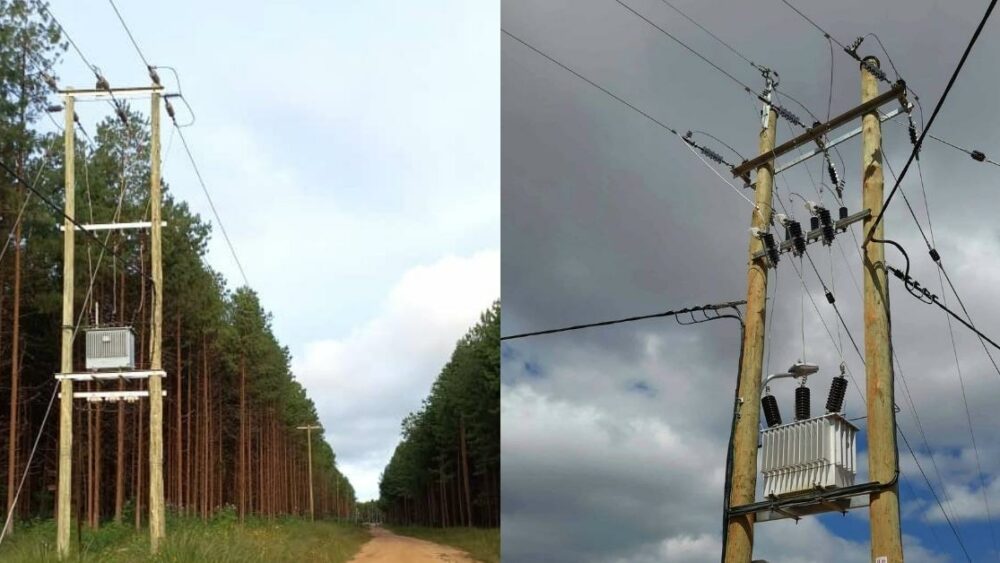 In a controversial move, the Tanzania Electric Supply Company (Tanesco) plans to open up its tenders to utility poles producers outside Tanzania, citing poor quality and inadequate volumes from local manufacturers.

Reputable local timber treaters say this makes no sense, as Tanesco is responsible for testing poles pre- and post-treatment to ensure their reliability before accepting them, and has to date rejected a negligible proportion of the poles they supply.

Of the 29 pole treatment plants in Tanzania, only five or six have been awarded tenders, and some companies have large volumes available that Tanesco is not buying.

Discussions with the industry are continuing, although it is understood that Tanesco intends to publish an international tender on 1 May this year.

About 10 000 jobs have been created by the entire timber treatment value chain in Tanzania, and about 100 000ha of plantation is owned by smallholder farmers, who stand to lose income.

The move would reverse a policy introduced five years ago to boost the local timber industry and create jobs by buying only locally treated utility poles. This policy resulted in the number of pole producers in Tanzania mushrooming from about six to over 29, observed Kikolo Raphael Mwakasungula, project manager for umbrella organisation African Forestry, representing pole producers in Tanzania.

“On the one hand, it would be a good thing in terms of free trade. On the other, it would have a negative impact on the country. Unlike our competitors in Africa, we in Tanzania are quite new to commercial forestry. People have taken out significant loans to install new plants, and are at financial risk.”

The Tanzanian government has spent a considerable amount of money through the private forestry programme to support smallholders to plant trees for commercial purposes, he said.

“Tanesco is overblowing the quality issue. The inspectors reject very few poles from timber treaters. If the inspectors are doing their jobs properly, Tanesco should be receiving only the best quality poles.”

Less than 0.1% of poles supplied by the local industry are rejected, sources have said.

“In any case, only four or five local companies are awarded tenders. Would it be fair to judge an entire industry on this?” asked Kikolo.

The Dolphin Bay Brief interviewed several members of the timber treatment industry, all of whom agreed with these observations.

About 10 000 jobs have been created by the entire timber treatment value chain in Tanzania, Kikolo added, and about 100 000ha of plantation is owned by smallholder farmers, who would lose income if poles were sourced elsewhere. In addition, there is a tax on local poles that goes to local authorities. “In the Southern Highlands, about 80% of local government revenue comes from forestry,” said Kikolo. “If poles were imported, this revenue could be lost.

“Local manufacturers should be empowered rather than discouraged. Inviting tenders from outside Tanzania on this false pretence is sabotage to our industry and the country’s economy.

“Currently, most companies are financially stressed due to untimely payment of their invoices by Tanesco. Some have unpaid invoices from up to two years ago.”

It is understood that the proposal for international supply offers favourable payment terms not enjoyed by the local industry.

The New Forests Company CEO Darren Lapp said Tanesco and the ministry would need to keep in mind the negative consequences, on business and employment, of displacing locally produced poles with imports. “There is also the negative impact of importing products using hard currency, which one hopes is being factored into any decision.

In the Southern Highlands, about 80% of local government revenue comes from a tax on utility poles. If poles were imported, this revenue could be lost.”

“We need to be cautious about generalisations and specific about the issues, and where they originate. It is important for decisions to be based on data. If Tanesco’s concern is indeed with quality, it is in their power … to ensure quality inspections are conducted thoroughly, and that the entire industry is producing to a satisfactory level,” said Darren.

Tanesco recently sent teams of engineers to train at The New Forests Company’s operations, in an acknowledgement of the company’s quality performance.

This would require the same payment terms, currency, quality checks, delivery terms and taxations, including local taxes, on imported and locally produced poles.

Green Resources CEO Hans Lemm said Tanesco had been receptive during discussions with the industry about the tenders. “Green Resources does not necessarily take the view there should not be imports. All we’re asking from Tanesco is the opportunity to compete on a level playing field.”

“Our major concern is the unforeseen consequences of the new tenders in terms of local government revenues and reduced income for smallholder farmers.”

Hans, too, said that claims that local suppliers cannot provide the quantity of treated poles Tanesco requires, are invalid.

Some treaters with large volumes of poles available are not awarded tenders, while others are struggling to fulfil their orders. “It takes two to tango, and there is the function of selection of suppliers with capacity to execute, and not only focus on price. If you want your suppliers to perform, you must pay them on time and at the right rate.”

By the time of publication, Tanesco had not responded to requests for comment.

Said Darren Marillier, Dolphin Bay’s business developer for East Africa: “There are a few rotten apples in the Tanzanian timber treatment market, which we have made a decision not to supply due to their bad reputation. These companies should not be allowed to spoil things for the rest. In any industry, problems exist. It comes down to ethical business by both parties.

“I’m upset about this because Dolphin Bay has always pushed for quality, focusing on training and all the other requirements necessary for quality treated timber, and I believe we have succeeded. To be told poles are a poor quality is a real slap in the face.”