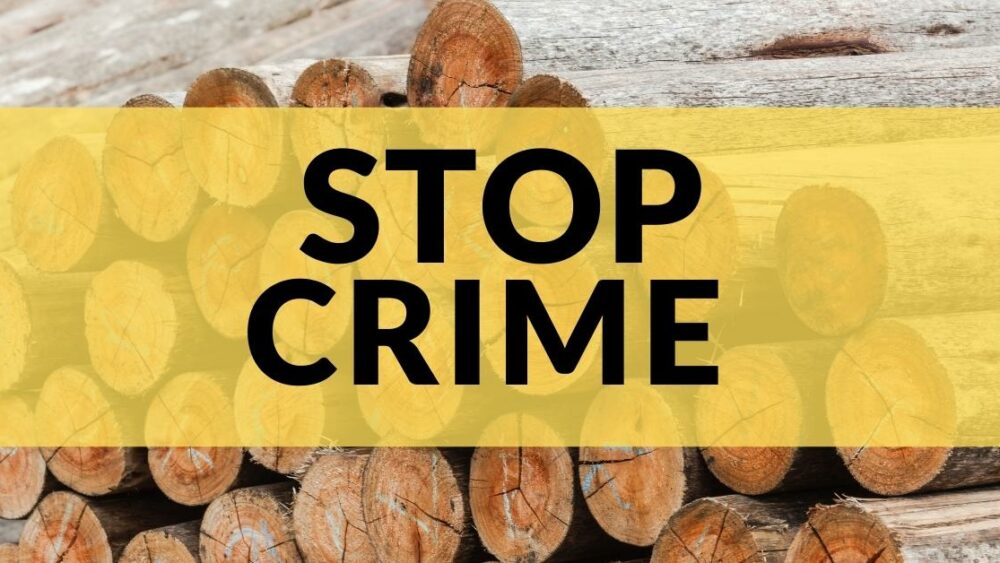 Emboldened by lack of action by the National Regulator for Compulsory Standards (NRCS) for almost a year, criminal syndicates are continuing to spread their illegal timber treatment operations across the country.

The NRCS conducted raids in early May in Limpopo, tackling just one illegal treatment plant and several hardware stores selling the counterfeit poles. This follows a hiatus of almost a year since its previous – and long-awaited – action against 34 suspected illegal timber treaters in KwaZulu-Natal.

“The industry congratulated the NRCS, deservedly, for its raids last year, which took place after numerous complaints over a long period. That delay compounded the initial problem, creating the situation we have today,” said Bertus.

Due to the lack of follow-up, the illegal treaters in KwaZulu-Natal have quickly resumed operations, as they continue to do in other provinces.

The South African timber treatment industry continues to suffer significant sales losses due to the growth of these illegal operations, which sell poorly treated timber at far lower prices than the durable treated timber produced by the legitimate industry. In some instances, the illegal treaters push down the market price as reputable treaters are forced, unknowingly, to compete with the sub-standard products.

“Illegal treatment is prolific. We see as many fake poles as treated poles these days, because the NRCS has failed to conduct any follow-ups.”

Some illegal treaters are organised and dangerous criminals. One of our clients reports visiting an illegal treatment plant and beating a hasty retreat when he saw men working there with guns. He advised against anyone going again.

Other clients share similar reports, with the effects of illegal treatment being felt by treaters in KwaZulu-Natal, Limpopo, the Eastern Cape, and Western Cape.

“It seems the entire market is a free-for-all,” Dargle Poles co-owner Julia Rees told us. “We see as many fake poles as we do treated poles. Illegal treatment is prolific, and it damages the industry.

“The NRCS has done some inspections, but there’s no follow-up. They took the poles and that was that. The guys just restocked the poles and continued unabated.”

In its raids in June last year, the NRCS confiscated R1m worth of products and “issued directives”. However, no known arrests were made nor criminal charges laid, according to our understanding.

In the raids in Limpopo, just R140 000 of product was confiscated.

“Some of our customers are getting cheap, untreated poles from illegal sources, and are leaning on us to match the price,” said Julia. “It’s incredibly challenging, and there’s no deterrent. Only the right policing will solve the problem.”

Another Dolphin Bay client in KwaZulu-Natal said that illegal operators had stolen considerable amounts of his timber preservative. “They get their preservative for free, and they’re not treating to specification. Legitimate treaters are struggling to compete with all the illegal product on the market.”

He added that his company had experienced significant timber preservative theft. “Judging by the amount of product that was stolen, it’s definitely not a guy off the street,” he told us. “It’s a syndicate.”

“I’m sure if the NRCS takes the time to go on the road as they’re supposed to, they’ll catch many more of these guys. Go investigate, and if you find an illegal pole, ask the buyer where they got it from. If you can’t find the supplier, then the fine should go to the retailer. If you’re caught driving a stolen vehicle, you’ll go to jail. You cannot buy wood preservative legally without a licence, so why is an illegally treated pole any different? It’s a stolen product.”

Said Bertus: “The raid in mid-2021 was very effective – more so than the recent raids – but all of this means very little without reinforcement, especially as the industry needs to pay the NRCS for doing its job.”

“The industry is getting no return for its levies. This is a bad investment.

“At a time when the economy is strained and employment is rising, it’s inevitable that these problems will arise. Illegal treaters are not creating jobs; they’re fostering criminality, and in fact taking away jobs from the reputable treaters whose companies suffer.

“Criminals will step into the void if the authorities don’t do their jobs. The NRCS can be seen as aiding criminals, rather than protecting the industry.”