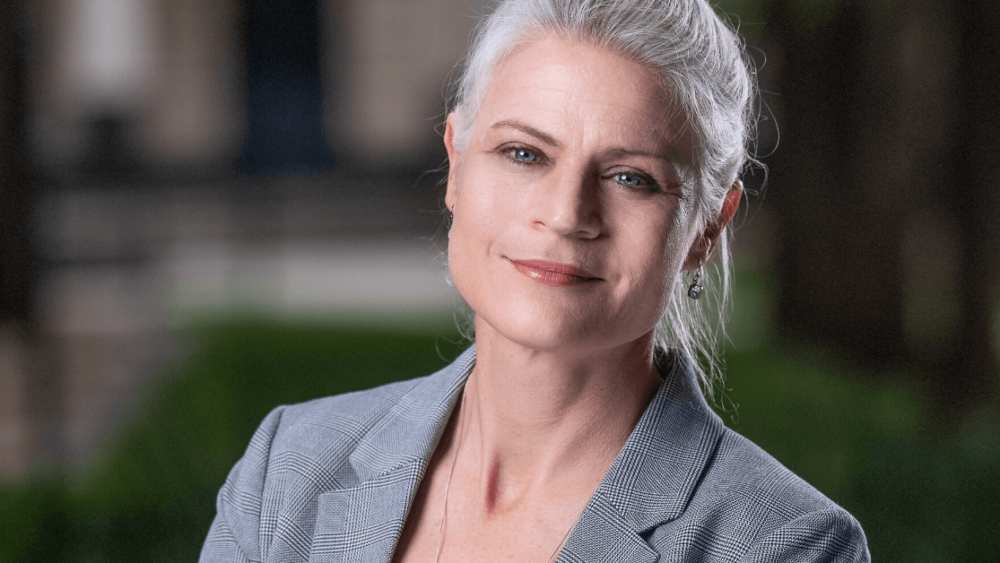 WORLD RECESSION LIKELY TO BEGIN IN Q2 AND Q3 THIS YEAR

A world recession looks likely to begin in the second and third quarter of this year, depending on how quickly China and developed countries bring Covid-19 under control.

This recession will be more severe than that of 2008/2009. However, the liquidity of global central banks might enable the world economy to emerge from the crisis “not completely broken,” with many companies and jobs saved in the process.

These are some of the observations of Nedbank Chief Economist Nicky Weimar, in an interview with the Dolphin Bay Brief on the economic outlook for South African and the world.

We are currently at the risk-averse stage, in which investors flee emerging markets for those in developed economies, seen as safer, Nicky said. However, there is a possibility that once the dust settles and the blind panic passes, investors will start to search for yield again.

“When this happens, emerging markets like South Africa, with deep and liquid financial markets, stand to benefit most.”

The current estimates are for China’s GDP to contract by 10-15% in the first quarter and Europe’s and the United Kingdom’s GDPs to shrink by over 20% in the second quarter, then by another 10% in the third quarter. “If these estimates turn out to be a fair reflection of the impact of shutdown, then a global recession is unavoidable.

“The liquidity provided by global central banks will not mitigate the impact on the real economies of the world during shutdown. It will, however, provide the liquidity necessary to cushion the financial fallout, hopefully helping to protect the capital of listed companies and enabling the banking sector to support its clients – households and businesses – with their cashflow problems during the disruptions.

“We are currently at the risk-averse stage, in which investors flee emerging markets for those in developed economies. There is a possibility that once the panic passes, investors will start to search for yield again.”

“Some smaller businesses and jobs will be lost in the fallout, but hopefully the slide will not be so deep that all capacity is destroyed.”

China, where Covid-19 originated, is ahead of the curve in controlling the outbreak, Nicky observed. “The country has declared success. Factories and shops have reopened, and cargo trade has resumed. Social distancing is still in place and there have been a few cases of imported corona, but overall life appears to be returning to normal in China.”

However, infection rates are growing elsewhere.

“Some economic recovery off a low base is anticipated late this year. It is important to state, however, that nobody really knows the quantum effects of shutdown, or how long it will take the world to end the spread of the virus.”

Commenting on the likelihood of a full-blown global depression, Nicky said, “Anything, of course, is possible. The debt burdens of both advanced and emerging economies were high, inflated by interventions during the 2008 crisis, before Covid-19 broke out. I would, however, venture a guess and say that what we are more likely to see when we emerge from a recession is a short-term rebound, a relief rally if you like, followed by a moderate loss of momentum and relatively modest growth in the years ahead.”

The South African government has little fiscal space to manoeuvre. It could consider a short-term reduction in certain taxes, but overall, its focus should be on reprioritising spending towards health care and preventative measures, which, by and large, it is already doing. “Of course, a country like SA will never be quite as efficient as China or Germany in containing the spread of the virus.  Most of the heavy lifting at this stage is being done by the Reserve Bank (SARB).”

SARB cut the interest rate by 1% in March this year in response to the crisis.  In a second emergency response, which saw the bank move its May meeting to April, it cut the rate by another 1% to a record low of 4.25%.

SARB has also injected substantial liquidity into the money and bond markets.  “This alone will help the banking sector steer clients through crisis,” Nicky said.

Bertus commented that “things can only reach a new normal.” As Finance Minister Tito Mboweni has said: “Ideology has gone out of the window.”

Several commentators have observed that this is the perfect opportunity for President Cyril Ramaphosa to push through unpopular reforms, especially regarding the bailouts and futures of state-owned enterprises. “Many of us are hoping he doesn’t squander the opportunity,” said Bertus.

The economic downturn in emerging economies, and most markedly South Africa, is driven largely by confidence and sentiment, Bertus said. “Apart from financial markets showing losses, nothing has changed except people’s confidence in future earnings. This lack of confidence is creating a self-fulfilling prophecy in a way. If the markets took a long-term view, acting not out of fear but looking at the real value of investments, it would provide support to the economy.”