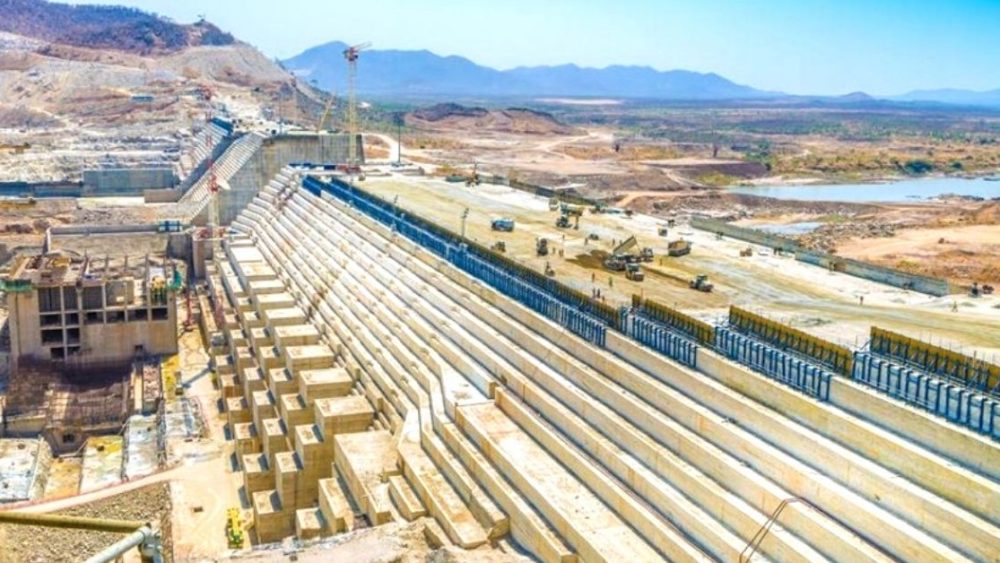 Experts predict that Africa will have a major economic influence on the globe by the end of the century because of its huge population of consumers and the ingenuity of its people.

However, countries must boost development at a much faster pace if they are to give the continent’s booming youth population a viable future in the coming decades.

The United Nations predicts that Africa’s population is set to double by 2050 and at current growth rates one in three of the world’s population could be African by 2100. Pessimists fear that many African countries are facing a future of starvation and social and political unrest. Yet a growing young population has an upside: it is generally seen as necessary for economic growth.

The young population eager to work, vast natural resources, and broadening democracy all stand in Africa’s favour. However, development is being slowed down by strife, poverty, poor infrastructure, corruption, and bad policy decisions. The Covid-19 pandemic and an extremely slow vaccination roll-out are exacerbating the challenges.

An abundance of youthful optimism, ingenuity, and resources would go a long way to alleviating the challenges.

We asked economist and futurist Bronwyn Williams, Future Finance Specialist with Flex Trends, if the fast-growing population of Africa is at risk. “Yes, absolutely. If population growth is not balanced by economic growth, a demographic dividend turns into a demographic time-bomb,” she said.

“South Africa’s now 74.7% real youth unemployment rate, which means those aged 18 to 25 not in education, employment, or training, is an example here. Disenfranchised youth who cannot find an independent place in society point to a future of poverty, social unrest, and ultimately revolution.”

She added that youthful impatience in Africa combined with elderly, often corrupt political leadership, and the gap in terms of age, ideology, and time preference between the governors and the governed, is extraordinary and presents a problem.

However, Bronwyn noted that an abundance of youthful optimism, ingenuity, and resources would go a long way to alleviating these challenges. “There are an abundance of real problems and real opportunities”.

A recent video by The Economist noted that Africa faces many challenges, including the spread of Covid-19, but in the long term there is reason for optimism. By the end of this century, Africa is set for a much larger role in world affairs while Asian growth, even that in China, seems set to eventually slow down.

There has been great progress towards democracy and better opportunities in Africa broadly over the past 30 years, the Centre for Systemic Peace reports, and the number of African democracies has doubled since the year 2000.

Similarly, World Governance Indicators (WGI) show that over half of the continent has achieved either modest or meaningful democratic gains since 2000.

Jakkie Cilliers, chairperson of the board and Head of African Futures & Innovation at the Institute for Security Studies, agrees that democracy is spreading in Africa, but argues that some of it is still “nominal” and does not translate into substantive accountability.

In his book ‘The Future of Africa’, he writes that although the population will increase from 17% percent to 23% of the global figure by 2040, it will still only have about 4% of the world’s economy.

In an interview, he told the Dolphin Bay Brief that to provide opportunities for their fast-growing populations, African countries would have to grow at above 10% per annum for several decades, “which is just not possible or realistic”.

Africa needs to productively transform its economies to grow more rapidly, he said.

“The sector with the most growth potential in the next decade is agriculture, but in the long term the implementation of the African Continental Free Trade Area does better (regarding general growth).”

To clarify, he explained that development is inevitably rocky and is often accompanied by violence and instability as existing patterns are disrupted. “Africa is unstable partly because it is growing.”

In his book, he points out that the share of workers employed in higher productivity sectors such as manufacturing, rather than agriculture and the informal sector, is in fact declining at the moment, resulting in a drop of the average growth output per worker.

Jakkie writes that on the one hand there are huge opportunities in electricity generation and access, expansion of mobile broadband networks and better access to financial services. On the other, the continent will suffer immensely from climate change and crises such as the current Covid-19 pandemic could hammer the developing world over the next few decades and leave it further behind in development than richer regions.

He writes that Africa is experiencing a broad-based improvement in “human well-being”, as reflected in a number of health indicators, and is catching up with global averages in this regard. This must be seen in context: some experts point out that improvements in lower developed countries are easier to achieve than in countries with greater development.

However, in several areas in Africa, improvements are stagnant or even decreasing. Almost every country in the world has benefitted with regards to the improvement of “well-being” over the last 20 years or so, but the Democratic Republic of the Congo, Zambia and Zimbabwe have not.

Bronwyn added that timing was an important factor in development. “Right now, we need to split our focus between the urgent and the important,” she said. “The urgent requires fixing expectations, which in turn requires strong institutions, policy certainty and investment in what we want, rather than simple hedging against what we don’t want.

The further we “kick our cans” down the road, the bigger the mess ahead, she said.

The video by The Economist suggests that African governments are faced with a decision regarding how to create the desperately needed jobs: either to choose quick industrialisation, like China did, or choose a new path.

Regardless, there is a need “to invest in technology”.

More than half the people in Africa are making a living from farming, but this generates only about 15% of the continent’s GDP, the video says. It also claims that “modernising farming could raise productivity and cause many farmworkers to go to seek work in cities.”

“Right now, we need to split our focus between the urgent and the important … The important requires fixing education from early childhood development through to tertiary level to make young people economically independent, productive members of society.”

Poor infrastructure, including poor power supply, is a significant challenge to development in many African countries. Violence and war is a real problem in certain parts of Africa, according to Standard Bank’s senior political economist, Simon Freemantle. Although much of the continent remains broadly “unstable” by global comparison, this generalisation masks critical and sweeping progress made in deepening political reform and reducing violence since 2000. Since then, 21 countries in Africa have seen improvements in their WGI peace and stability scores. Today, well over half of the continent is regarded as enjoying either a “high” or a “medium” state of peace.

Jakkie writes in his book that something “drastic needs to be done”.

“The momentum from a burgeoning population, the continued growth of China, India and others, the swift pace of technological change, the impact of climate change and other disruptive events such as pandemics, presents a complex picture.”

Success off a low base

He added that recent World Bank data states that of 31 low-income countries around the world, 24 are in Africa. This seems to present a daunting challenge, but economic near-miracles are possible and South Korea is one example.

The country, an autocratic but capitalist-leaning country at the time, was devastated by World War 2 and its war in the 1950s with North Korea. Yet South Korea’s speedy economic development has shown that is it possible to achieve success off a very low base.

In his book, Jakkie describes a well-recognised comparison between the divergent trajectories of Ghana and South Korea. The comparison shows the role that demographics, policy choices, and leadership played in creating different development outcomes.

South Korea was actually poorer than Ghana when the two countries gained independence at the same time, but today South Korea’s average income level is nine times that of Ghana, as measured using GDP per capita in purchasing power.

South Korea focused on food self-sufficiency, basic education, family planning and the provision of basic health care, managing to rapidly reduce its rates of fertility and, as a result, experiencing a steady increase in the number of working age persons to dependents.

“As we can see from this story, Africa faces challenges which cannot be denied,” said Bertus. “But there are enormous opportunities that cannot be underestimated. To us, it boils down to one’s perception and outlook. Do we choose to fixate on the challenges or are we driven to realise our full potential?

“Listening to media’s focus on corruption and problems leaves us feeling dismayed. The natural reaction is not to invest in Africa. Yet there are special groups of people who acknowledge the challenges but also see the opportunities and value to be added.

“Are you part of this special group?”