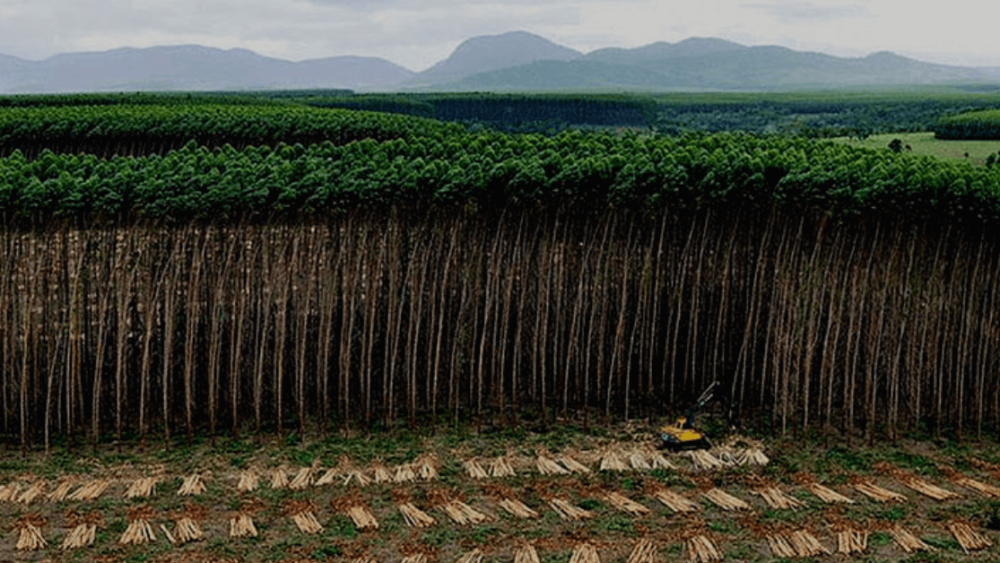 CONCERNS AND CONFUSION AS CARBON TAX KICKS IN

The Carbon Tax came into effect on 01 June 2019, amid a flurry of confusion and controversy for the forestry, sawmilling, and timber-treatment industries.

“The National Treasury has done this incorrectly,” says Michael Peter of Forestry South Africa. “The thinking and methodology are flawed, and the fact that they have botched it so badly, given our many inputs into the process over several years, is a real surprise to everybody. It’s a mess.”

The tax applies immediately to all processing industries that conduct activities with the carbon dioxide (CO2) equivalent of greenhouse gas emissions above a total combined capacity threshold of 10 MW (thermal).

It is payable for the tax period June 1 to 31 December this year, and January 1 to 31 December in years to come. There has been no indication from government that the tax revenue will be ring-fenced for climate-change or other environmental projects.

In theory, the tax should not apply to CCA operations where the timber or poles are air-seasoned and treated with CCA at ambient temperatures, says SAWPA Executive Director Bruce Breedt.

“Treasury ignored what the industry has been saying and ignored the UN definition.”

“Plants that could be liable are those with boilers to heat kilns, creosote etc, when the boiler capacity exceeds the 10 MW threshold,” he explains.

However, the Carbon Tax is causing deep concern in the forestry sector, with the fundamental argument centering on Treasury’s classification of poles, paper, and other timber products as a source of carbon emissions, rather than considering the CO2 that is locked up in those products and classing them as a source of carbon removals.

Michael says: “The United Nations’ Food and Agriculture Organisation recognises the carbon neutrality of biomass, whether from burning or decomposition. At worst, forest products anywhere in the world, even from indigenous forests, should be treated as carbon neutral, as long as the forests are being replanted and sustainably managed.

“Forest products from plantations should enjoy heightened recognition as being carbon positive, as the plantations from which they were harvested did not exist as forests historically. Treasury should either recognise and give credit for the carbon removals in the plantations themselves, or for the products which the plantations produce. The Carbon Tax Act does neither and, worse, actually penalises the industry, as if we were burning fossil fuels.

“It goes even further to say that any loss of plantations to fire, pests, diseases or land-use change, will also be treated as an emission. Treasury ignored what the industry has been saying and ignored the UN definition. It is devoid of any logic and an absolute anathema to us.”

While there is a five-year Carbon Tax exemption period for AFOLU (agriculture, forestry and other land users) industries, Michael believes that timber processors – represented by PAMSA, SAWPA and Sawmilling SA – should lead the petition against the Carbon Tax, as processors are already subject to it.

“We’ve agreed that they need to petition National Treasury to say that there should be no imposition of an emissions tax on processors with respect to products, until such time that Treasury has remedied this fundamental flaw.

“The way the regulation has been written, in five years’ time we will have to first report on our greenhouse gas inventory – what has been sequestered and what has been released – and as long as they balance, we’re OK. But if we have a devastating fire or over-sell in any given year, we will have to pay an emissions tax. We’re saying that’s nonsense, because we sequestered that CO2 in the first place. The Carbon Tax doesn’t recognise that.”

Forestry SA is especially concerned that the Tax has classified plantations and natural forests in the same line. “Plantations are not indigenous, natural forests,” Michael says. “They were originally grasslands. In fact, our forests locked in 13 to 17 times more CO2 than the grasslands they replaced. Therefore, the products we produce should be recognised for their perpetual storage of CO2.”

Bertus shares these widely-held concerns. “The last thing business in South Africa needs is yet another tax, as business is already under severe strain to comply with existing government red tape,” he said. “Companies need to get on with their core business of creating value and jobs, not be increasingly distracted by ever-increasing administrative demands and costs.

“The Carbon Tax is a hollow measure in the light of the government’s own investment into carbon-emitting projects like the coal-fired Medupi and Kusile power stations.”