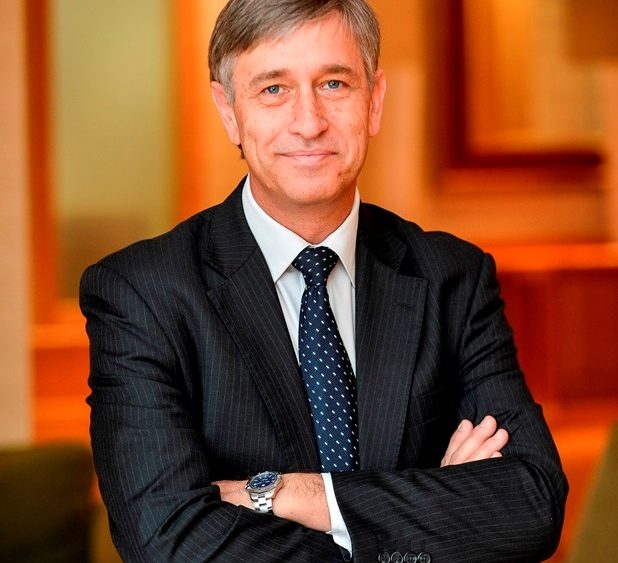 South Africa may have climbed out of a technical recession but we will need new political direction – that engenders business confidence – if we are to build a healthy economy that can create jobs.

Much hinges on the outcome of the upcoming ANC’s elective conference, if it goes ahead.

These are some of the key points from a recent Dolphin Bay Brief interview with Nedbank Chief Economist, Dennis Dykes.

Agriculture has pulled our economy out of a recession, it was reported earlier this month. However, sustainable economic growth will not take place until business confidence in our economy has improved, Dennis said.

He pointed out that the Rand has tended to be a symbol of the extent of this confidence. Since the 2008 financial crisis, the currency’s value has been driven largely by international perceptions, as have the currencies of other emerging markets. However, the Rand is currently trading at a discount due to political influences. “State capture has impacted very negatively on foreign and local perceptions, and the ratings agencies’ recent sovereign downgrades of our economy are now factored into the Rand’s value.”

At the same time, there is much damage resulting from confusion about government policy, he said, referring to – among other areas – the proposed Mining Charter. “Overall, it is difficult to understand why our government would wilfully destroy jobs and investment, and there is talk of this happening in the energy sector and more broadly.”

The rising price of commodities, which South Africa exports, has increased the Rand’s value in recent months, but not enough to offset negative perceptions.

Some reports have suggested that elements in the ANC will attempt to prevent or delay the party’s elective conference from taking place in December. “If this occurs, the Rand will come under further pressure,” said Dennis.

The December markets are “thin” as there is less trading than usual, so even moderate news could move them at the time of the planned conference, he said. The election of Nkosozana Dlamini-Zuma as the new ANC president could result in some weakening of the Rand, but much depends on what happens in the run-up to the conference. “If she’s a shock surprise, the markets would sell the Rand, but if her election is baked in or if her policy positions become clearer and more positive for business and growth, there would only be a mild reaction.”

If Cyril Ramaphosa or another candidate perceived as more business-friendly were elected, there would probably be an initial favourable reaction, then the spotlight would turn to how the ANC might reform itself ahead of the 2019 elections.

Another event to watch is Finance Minister Malusi Gigaba’s medium-term budget speech on 25 October. There will be much focus on how the budget deficit will be tackled as well as on his approach to addressing the financial problems at State-Owned Enterprises (SOEs) where, ironically, in his previous role as Minister of Public Enterprises, he arguably helped to create some of the mess that these organisations currently are in. “The market’s preference will be to see an emphasis on cutting back on unnecessary and wasteful state expenditure rather than raising or imposing new taxes. Any bailouts of SOEs will have to come with strict conditionality to improve efficiencies,” Dennis said.

Gigaba could raise the “easy-to-sell politically taxes”, one of which is the wealth tax. “But there is the saying, ‘Tax what you don’t want, and it will disappear’. A punitive wealth tax could cause wealth to seep out of the country. Raising corporate tax would further weaken the economy, and raising VAT would be a political nightmare. So the minister’s options for increasing revenue are limited.”

Our economy has such potential that it is “tragic” to be in our current situation, he said. “Plenty of developing country economies in similar situations have done way better than us. These include Mexico, Chile and Columbia and even some in Africa – Tanzania, Kenya and Rwanda are doing much better than us. South Africa has shot itself in the foot, and we really have to move back onto the right path.”

Bertus said, in response, that business “should not compromise by becoming complacent about the cracks in our economy and the low value of the Rand” as, like Dennis, he believes that conditions should be vastly better.

“It would be naïve not to acknowledge the precarious situation that our economy is in,” he said. “Nevertheless, I am an optimist, and believe that given the right conditions, positive change could start taking place quickly.

“We know that right now, our industry is enduring hardship due to the loss of business opportunities, which is due to our own political making. We pledge our support to all our customers, and will do whatever we can to assist.”