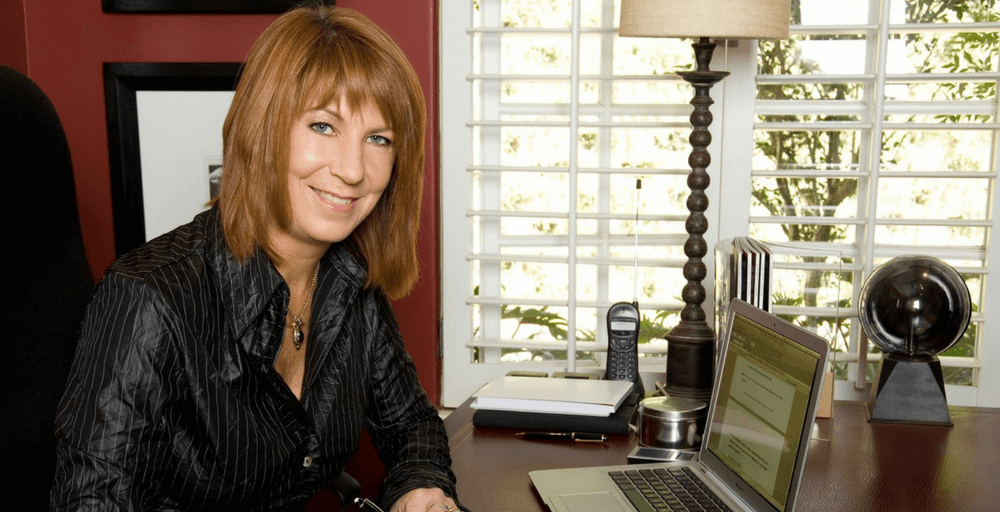 South Africa is at a strategic moment, facing the prospect of either a failed state or a more stable society. Much hinges on the outcome of the general election next year.

Cyril Ramaphosa’s retention of the presidency would be a “green flag” indicating the likelihood of improvements, as his “pragmatic approach could take South Africa back into the premier league of nations.”

These are some of the insights from a Dolphin Bay Brief interview with scenario strategist Chantell Ilbury. Chantell is the business partner of Clem Sunter and co-author, with Clem, of the book ‘The Mind of a Fox’, which launched the pair to international renown for predicting, shortly before the 9/11 attacks on New York, a major terrorist strike on an American city.

They have written two more books together and, since 2001, have used their method of incorporating scenarios into strategic thinking for tens of thousands of people around the world, influencing many of the world’s leaders regarding how they should approach the future. Chantell also lectures on strategy and scenario planning for several top business schools.

Forestry is a long-term gain and, at the moment, getting only short-term decisions.

A second green flag for South Africa is that we still have pockets of excellence, notably our judicial system, whose independence is closely watched by investors, says Chantell. A third green flag is the prospect for economic growth and job creation in sectors such as renewable energy, should policy be encouraging and certain.

Nevertheless, as we know, several “red flags” are waving hard. The most obvious is tension around land which, if not carefully managed, could lead towards a failed state, Chantell says.

The president’s recent statement on amending the Constitution to specify the provisions for expropriation without compensation is leading “almost to a land-grab scenario”, and some news reports, including the BBC, are comparing Ramaphosa to Robert Mugabe, saying we are on the road to an economic collapse like that experienced by Zimbabwe.

“The difference is that the white Zimbabwean farmers were relatively compliant and did leave the land,” says Chantell. “South Africa’s farmers wouldn’t be as compliant. So, from Clem’s and my perspective, there could be a huge level of civil unrest if land grabs become the norm.

Land reform is a given in South Africa, and it is not only the poor and landless who are emotive about land. There is a real tension about it from all perspectives, says Chantell. In a recent meeting she attended with black professionals, they were passionate about the issue. “What is wrong with no compensation? I would like a piece of land to go farming,” one said.

At the same time, there have been many knee-jerk reactions from commentators assuming a worst-case scenario will take place, which “add fuel to the fire”.

Chantell has worked on scenario strategies with companies in the forestry and timber industries. “Forestry is a long-term gain and, at the moment, getting only short-term decisions,” she says. “There is stagnation in the sector due to policy uncertainty.”

From a global perspective, the pulp and paper industries are declining, but cellulose production is on the increase, as is biofuel, offering opportunities. The weak Rand places the local industry in a good position for exporting.

“We are at an interesting space globally,” she said.

Land reform is a key issue for these sectors, as we know, and could well have large repercussions, including a change of industry players in terms of “who owns the land and who does what”.

The violence of the land protests and frequency of grabs indicate that they are not prompted purely by frustrations of the poor and landless, but to some degree by third-parties, possibly for the political end of destabilising the ANC in the lead-up to the elections.

Such protests have happened in many sectors, including on construction sites, where the protestors wanted a piece of the pie and were subsequently giving out contracts. “So, across several areas, there does seem to be a third party driving it.

“We all know that things can’t stay as they are, even the mega-farmers know it, but nobody knows the best solution yet. What we need is policy certainty addressing what the options are, and what we need to do, and explaining this rather than allowing the various players to take the issue in all directions.

“In fact, I would say we need a land CODESA, with all the players around the table, to look at the future.

“I think expropriation without compensation will be carefully managed, provided Ramaphosa gets in and has the power to do what he needs to do.”

The poor quality of education in South Africa and rising unemployment, especially among youth, are two more urgent red flags, Chantell says. “We are very close to a tipping point regarding youth unemployment, and youth will be a catalyst in the elections next year.”

Moody’s ratings agency is carefully observing the health of our state-owned enterprises, SARS, and the judicial system. Deterioration in any of these institutions could lead the agency to relegate South Africa to junk status, and “once this happens, we have the full potential for a failed state.”

“China is putting money into Eskom, but this is a short-term measure. We’re sitting on the edge there.

“However, let’s not take a doom-and-gloom approach, and assume we can’t do anything,” Chantell says. “This is a highly strategic period, and we will see how things pan out for South Africa after the election. There is hope. We could still have a best-case scenario in a relatively short period of time.

“On a corporate level, companies have to be very strategic and nuanced at this time, to be successful.