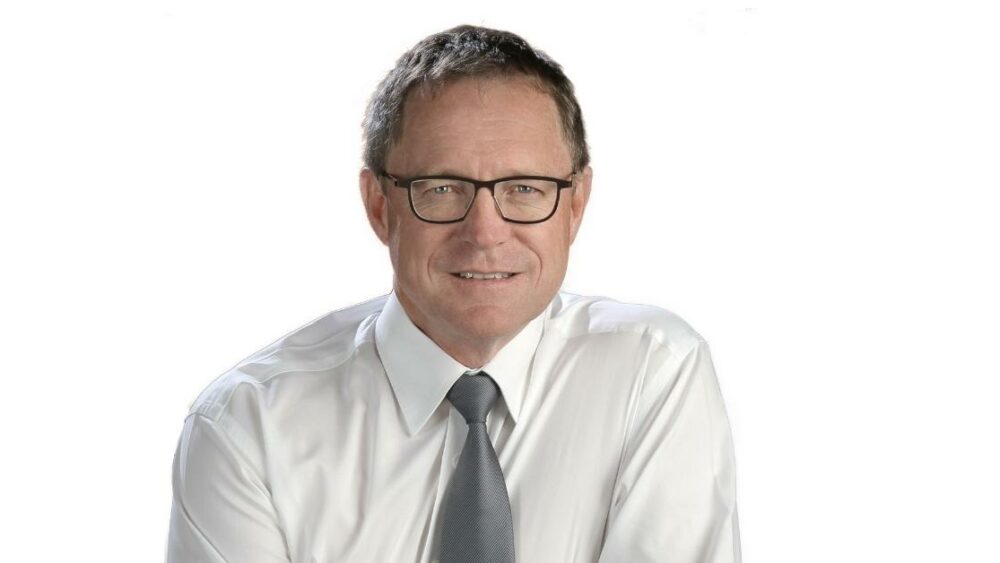 HOW TO BRACE FOR A WORLD RECESSION

Companies and consumers should take a conservative approach to prepare for a possible world recession later this year, leading economic experts have advised.

A recession is a temporary economic decline generally identified by a fall in GDP in two successive quarters. This is often the result of high inflation caused by low growth, high interest rates, production blockages, and political upheaval.

At the moment the global economy is experiencing all these, and more.

The managing director of the International Monetary Fund, Kristalina Georgieva, stated at Davos in May that the “horizon has darkened” regarding the prospect of a recession. She was especially concerned about food price shocks around the world.

Meanwhile, Fitch ratings chief economist Brian Coulton reported that inflation is back with a vengeance after an absence of at least two decades. “This is starting to feel like an inflation regime-change moment,” he said.

Dawie Roodt, chief economist for the Efficient Group, told the Dolphin Bay Brief that super low rates over the past 10 years have helped create the environment for inflation to take hold. “But now that interest rates are rising, it will be a negative shock on economies and may lead to a recession.”

There was no certainty of this. Regardless, the advice is always the same. “Have a plan, have a budget, keep your job, be prepared for unforeseen expenses and don’t demand excessive wage increases.”

At the time of writing this story, inflation in the US and the Eurozone were 8.5 percent and 7.7 percent respectively. In developing markets, inflation was at about 8.5%.

This follows interest rate increases in the United States, parts of Europe, South Africa, and other regions. The Federal Reserve in the United States had already turned hawkish before the invasion of Ukraine, but experts now expect a total of seven rate hikes in 2022.

Auditors Deloitte explained that rising inflation poses risks for consumer spending as it dents real earnings, with lower-income households likely to fare worse than others.

Dawie said that as brutal as recessions are for millions of people, they often improve economies in the medium to long term as the “function” of a recession is for the economy to get rid of dead wood, such as unproductive companies.

“These companies are liquidated, and the capital is released for reinvestment somewhere else in the economy. So, recessions are painful, resulting in liquidations and job losses, but after recessions it’s like spring, new flowers everywhere. That is the theory…”

“Prices need to be realistic. You can’t subsidise your customers because you’re scared of putting price increases through.”

Bertus agreed with Dawie that fiscal caution is the way to go, especially as inflation bites into the spending power of all households. “Don’t be caught up in the hype. If you don’t need something, don’t buy it,” he advised.

He believed the same applied to businesses.

Too many consumers and businesspeople are ignoring the signs, consuming at an unsustainable pace, Bertus observed. “Many people see these signs, but either choose to ignore them or impose their own, fictitious realities. All seems OK, until it is not.

“People were getting married, having parties, and having a good time, until the doors of the Ark shut. As a society we are gripped by so much greed and self-indulgence, that we are blinded towards the realities and do not see the coming rains.

“We need to go back to what really matters.”