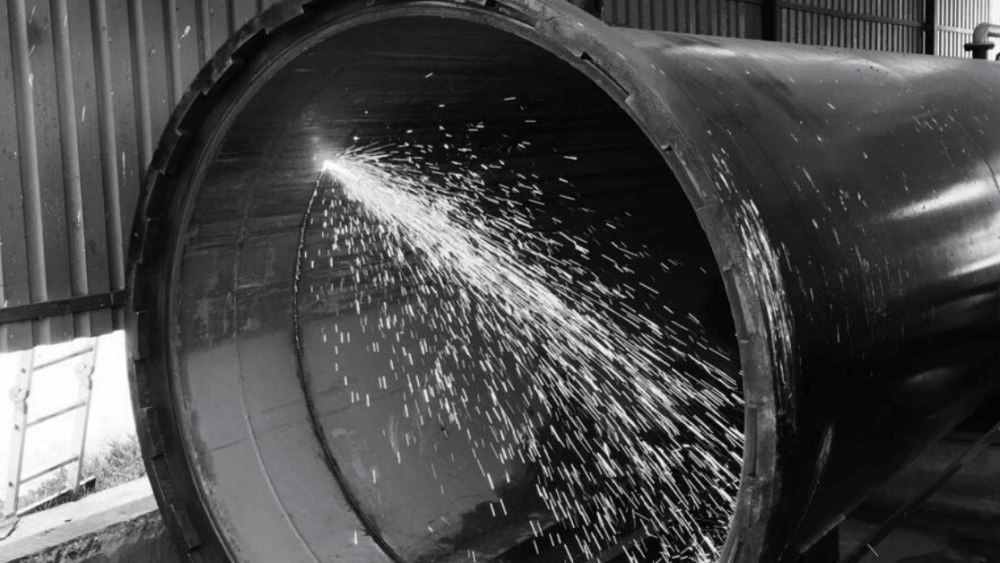 An interpretation of safety vessel compliance has caused confusion and concern in the timber treatment industry.

Some plant owners have questioned whether they might be fined or even imprisoned should their vessels be non-compliant with government regulations, following a confusing statement.

“This is not how our industry operates. We do not function from a premise of fear, but from one of knowledge,” said Bertus. “Dolphin Bay wishes to demystify the regulations and give the industry peace of mind.”

“It’s simple science: air and gas compress and can explode, but liquid cannot. Even if you have an old vessel with a defect, it cannot explode. Liquid could spray through a crack, or the door seal might pop out and you might then have an environmental problem, but this would not kill somebody. Thereafter, the pressure inside the vessel would drop.”

The large majority of treatment vessels are compliant with the regulations, and there have been no known cases of industry members either fined or imprisoned due to non-compliance of CCA treatment vessels, said Bertus.

Inspector of pressurised equipment Riaan Stoltz confirmed the general acknowledgement that CCA treatment vessels are not life-threatening. He knew of cases where some plant owners had to defend themselves in court against non-compliance, but these were not the owners of CCA plants.

In 2009, new regulations were introduced in South Africa classifying CCA-treatment vessels as pressure vessels, along with others that did meet this description. It was an incorrect classification and the industry petitioned against it, but the regulations were approved.

“It’s simple science: air and gas compress and can explode, but liquid cannot. Even if you have an old vessel with a defect, it cannot explode.”

About 90% of plants in the country were built before 2009 and the previous regulations, acknowledging they operate under hydraulic pressure, apply to them, said Bertus. “But even if your plant falls within the new regulations, your certification is not a matter for anxiety. It is a simple process that needs to be completed.”

It was “nonsense” that CCA treatment vessels could explode, said Dick Kotze of Specpipe Construction, who has built the large majority of CCA treatment plants constructed in South Africa.

“Anybody who says that does not know what they are talking about. In all the years I’ve been working in the industry, there have been only two door failures, and these were with old stock, because in the old days people took chances. The vessels that can burst are treating with creosote, not CCA.”

There are two issues at stake. One is building a compliant treatment plant; the second is maintaining accreditation. The legislation requires plants to be accredited every 36 months. These inspections can be conducted by a person whom the treatment plant owner deems to be competent as described in the legislation, said Riaan. “If you’re going to do repairs ideally an outside expert would get involved, although this is not a legal requirement, as the company doing the repairs carries the risk and is liable for any damage,” he said.

While a faulty door interlock or safety release valve could cause the chamber door to open during a treatment cycle, he had never heard of a vessel exploding.

“Many plant owners don’t want to spend the money on an inspector’s services, but it’s very easy to give the job to somebody who is not capable,” he said. “Getting an expert’s advice is relatively inexpensive and will enable you to sleep well at night.”

Dolphin Bay has installed many plants, both new and consisting of second-hand equipment, and has streamlined or upgraded existing plants to ensure that each receives the required classification and certification.

“The current classification of CCA treatment vessels as pressure vessels needs to be questioned,” said Bertus. “It puts CCA treatment chambers in the same category as boilers and other steam- or gas-powered vessels, which is incorrect.”